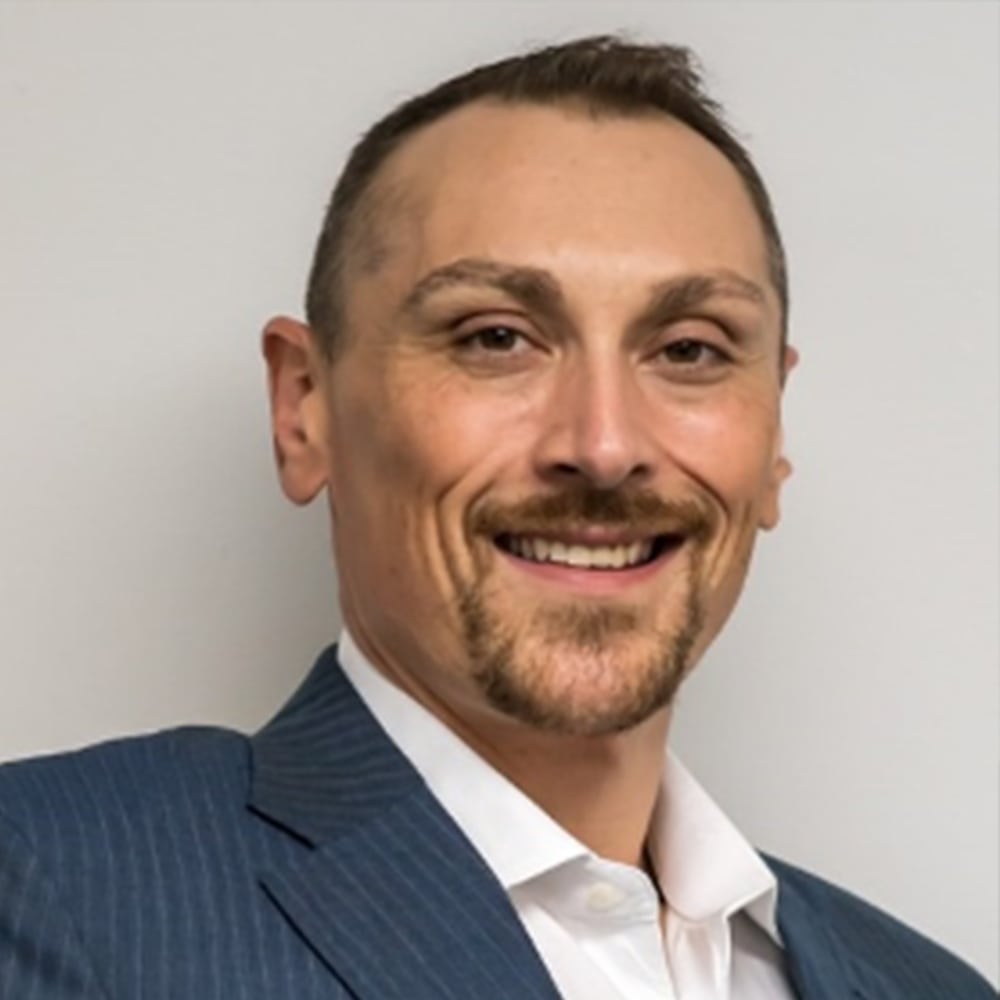 Evan started with TBG in 2008 as a Sr. Technology Recruiter and worked his way up the ranks, eventually running the NYC Technology team. The opportunity to launch the Long Island office came in 2015, expanding TBG’s reach in all practice areas. Evan oversaw the launch of this office and managed the Long Island market for the next five years.

In January 2020, Evan was promoted to TBG’s Chief of Staff, and later in the year stepped up as TBG’S COO. In this position, he oversees various aspects of TBG’s business, including but not limited to internal training programs, staff augmentation, conflict resolution, strategic partnerships, technology expansion, and new market development. A graduate of Pace University, Evan holds a Bachelor’s degree in Communications and Media Studies.