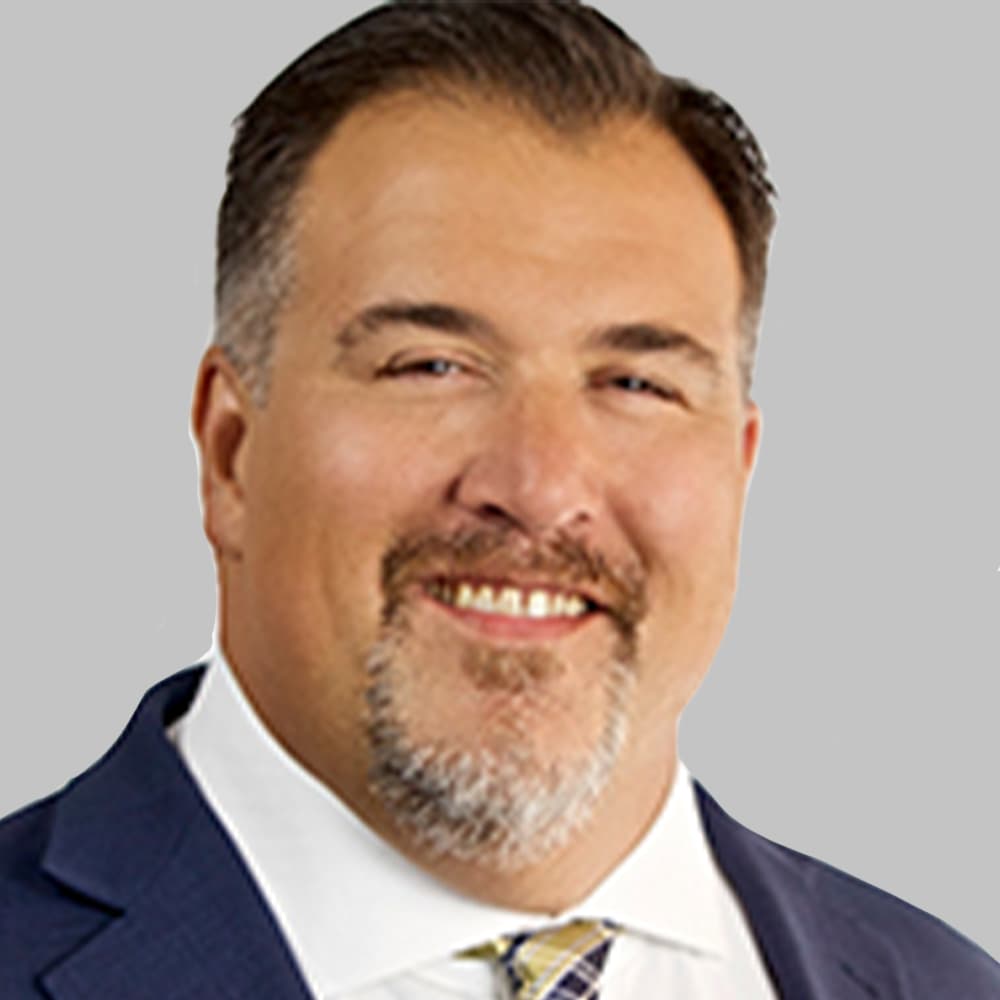 Anthony Fanzo is directly responsible for the management of TBG Staffing. Under Anthony’s leadership, TBG has grown from a boutique NYC agency to a national force, with offices in 14 different markets. TBG has received numerous awards from such organizations as Forbes, Crain’s, Glassdoor, Inc. 5000, and SIA.

Anthony began his career in Executive Search in 1994 with a focus on C-level Finance and Technology roles. Over the next 19 years, Anthony spent his career in leadership roles with Fortune 500 companies in Staffing. In 2013, Anthony joined TBG. Anthony became Chief Operating Officer of the Bachrach Group in 2014, and later became President in 2019.

One of Anthony’s favorite aspects of being President of TBG has been working with good people with strong entrepreneurial work ethics.

Mr. Fanzo holds a BS from Fordham University in Computer Science and is formerly 63, 6, and 7 Licensed.