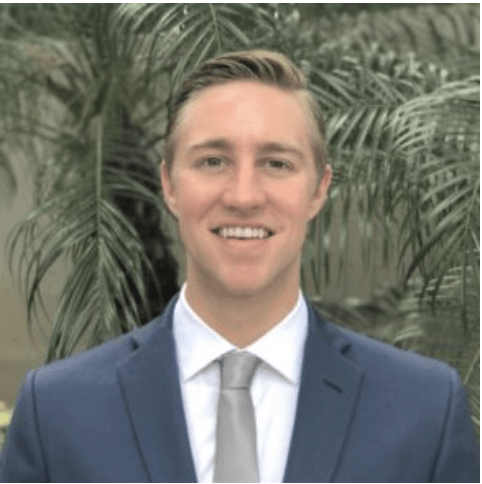 Born and raised in the “Orthopedic Capital of the World” (Warsaw, Indiana), Chris moved to Texas after attending Culver Military Academy and attained his BA in Communications from Texas A&M University. While at College Station, he participated in two separate internships with Orthopedic Medical Device companies.

From being a master scuba diver, a black belt in Martial Arts, and a formally trained air craft pilot, Chris is seriously a purveyor of fun. The most adventurous thing he has ever done is book a spur-of-the-moment flight to the backwoods of Alaska where he four-wheeled and camped; finally a week later, Chris decided it was time to return back to work.