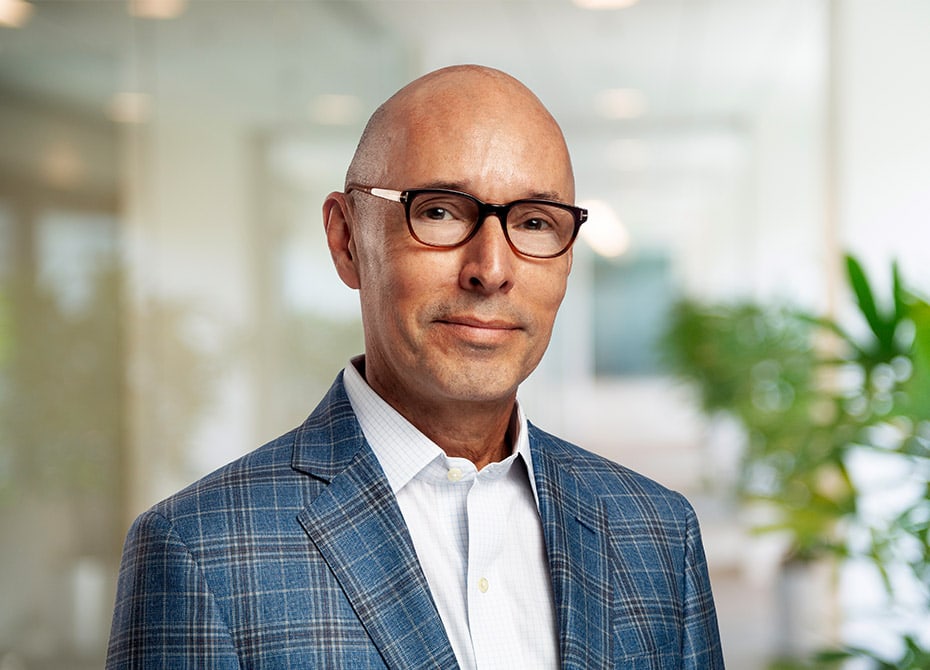 Carlos Peña’s fascination with non-profits began while earning a master’s degree at The University of Texas at Austin’s LBJ School of Public Affairs. It was there that he was exposed to how influential these types of organizations are in improving quality of life across the United States.

Carlos received a Bachelor of Science from the Tecnológico de Monterrey (Monterrey Tech) in Mexico. Following graduation from the LBJ School in 1987, he joined the Texas Sunset Advisory Commission as a program analyst, then moved to Dallas to serve The Meadows Foundation as a Program Officer in grants administration. Carlos also worked as the Vice President for University Advancement and Public Affairs at The University of Texas at Dallas before entering the executive search field in 2006.

He helped found Peña Search in 2009 to serve mission-driven organizations. He is committed to finding the best cultural fit for each individual candidate and institution. Carlos currently leads many of the CEO-level searches while also focusing on growth and team management.

Carlos’ current and former community involvement includes serving on the boards of the Communities Foundation of Texas, Southwestern Medical Foundation, SMU’s Annette Simmons School of Education and Human Development, Dallas County Community College District Foundation, The Hockaday School, Educational Opportunities, and United Way of Metropolitan Dallas, among others. He is also active in the Salesmanship Club of Dallas and The Dallas Assembly. When he’s not working, Carlos enjoys finding new foods while traveling and playing golf with his family.