McCormack+Kristel is a national provider of executive search consulting services for nonprofit and philanthropic organizations. Established in 1993, as McCormack & Associates, by veteran search consultant Joseph A. McCormack, the firm was among the first national search practices to specialize in diversity recruiting.

With offices across the country, the firm serves a broad spectrum of public health, human services, advocacy and social justice organizations.

To make a difference as executive search consultants by ensuring that all qualified candidates — especially gay, lesbian, bisexual and transgender people, racial and ethnic minorities and candidates irrespective of age — are given equal opportunity for consideration by our clients and treated with respect and dignity.

To support, encourage and nurture those in need, including people with HIV/AIDS whose improving health enables them to return to work.

To offer hope, inspiration, compassion and practical assistance to those willing and able to make a contribution.

To afford opportunities for our associates to learn and grown personally and professionally.

To encourage every individual to achieve his or her potential as a person and as a member of the team. To strive for continuous quality improvement and to use our setbacks as opportunities for learning and growth. To identify outstanding leaders for our clients and to find self-expression in our work through the pursuit of excellence and by making the world a better place. 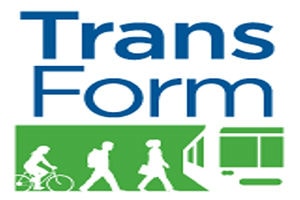 The economic strength of the non-profit field has increased in recent years and it is now the third largest employer in the U.S. Nearly two million non-profit organizations employ 10.7 million people and produce revenue in excess of $1.9 trillion. This has certainly kept search firms busy. Just recently, executive search firm McCormack+Kristel was selected by TransForm 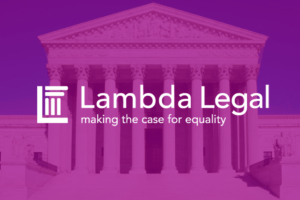 New York-based Lambda Legal has retained the services of LGBTQ search firm McCormack+Kristel and WB&B, an executive search firm focused on diversity and inclusion, to lead its search for a new CEO. Lambda Legal, a non-profit, is a national organization committed to achieving full recognition of the civil rights of lesbians, gay men, bisexuals, transgender people and everyone living 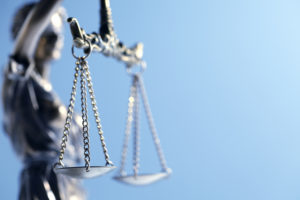 Executive search firm McCormack+Kristel has been selected by the East Bay Community Law Center in Berkeley, CA to find its next executive director. “This is an opportunity for an accomplished, entrepreneurial leader to join a growing mission-driven non-profit organization dedicated to education and social justice,” said McCormack+Kristel. “The successful candidate will become a part of a distinguished 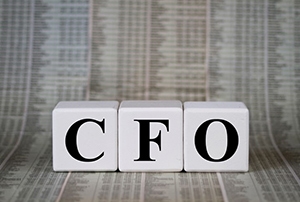 Executive search firm McCormack+Kristel has been selected by Metro Wellness & Community Centers in Tampa to lead its search for a new chief financial officer. Managing partner Joseph McCormack and partner Michelle Kristel are leading the assignment. Reporting to the CEO, the CFO directs the finance functions of the organization and is responsible for the fiscal management of all federal, state and city

SAN DIEGO, CA, June, 2017 – The San Diego LGBT Community Center’s Chief Executive Officer, Dr. Delores Jacobs, announced that she would complete the term of her current contract, which expires at the end of June 2018, but would not sign a new contract. Since that time, Dr. Jacobs and The Center’s Board of Directors

Blogs:
Why Our Client Did A Happy Dance
The Era of Saints and Martyrs is Over
First LGBTQ Executive Search Firm Welcomes Supreme Court Decision