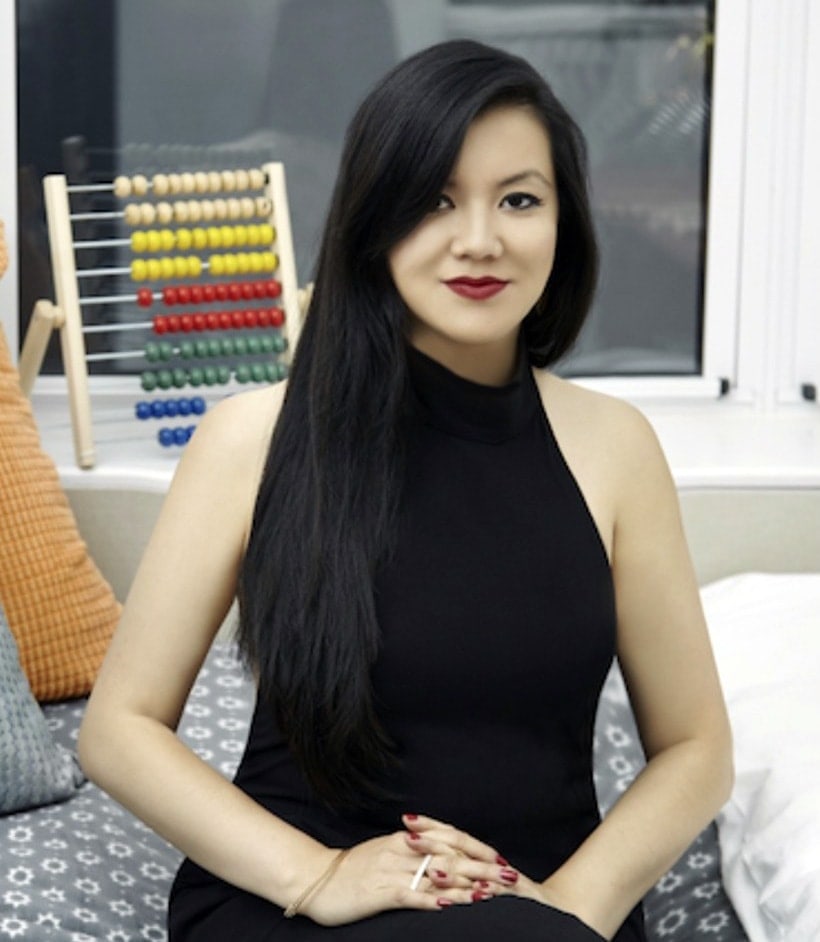 Tiffany Pham is the CEO of Mogul, a company that supports diverse individuals & organizations to achieve their goals & cultivate meaningful success. A coder, she developed the first version of Mogul, now reaching millions of people across 196 countries and 30,470 cities. She is the bestselling author of YOU ARE A MOGUL and GIRL MOGUL.

Tiffany is a Judge on the TLC TV show “Girl Starter,” produced by Al Roker, and Co-Host of the show “Positive Pushback” from the Producer of The View. She speaks on a regular basis at the United Nations to present gender policy recommendations, as well as MSNBC, Bloomberg, Viacom, Microsoft, AOL, Prudential, SXSW, Harvard Business School, Wharton Business School, Scripps Research Institute, Paris, Berlin, Vienna, Panama & Dubai. She is a graduate of Yale & Harvard Business School.

Ms. Pham was recently made an appearance on Yahoo! Finance. To view the interview, click here.