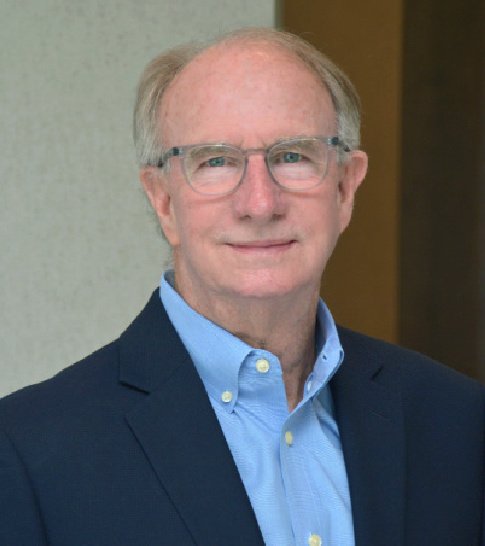 Roland Lundy serves as a Partner at Buffkin / Baker. He is the head of the Non-Profit Practice and is actively involved in the operational aspects of Buffkin / Baker. He also dedicates time to client management and business development for the firm.

Prior to joining Buffkin Baker in 2001, Mr. Lundy was the President and CEO of Word Entertainment, a $130M worldwide Christian media company. During his tenure with Word, he oversaw notable artist careers such as Amy Grant, Sandy Patti, Point of Grace, and the award-winning Veggie Tales children’s video series.

Roland was elected to the Gospel Music Hall of Fame in 2015. He currently serves as the President of the Gospel Music Trust Fund, which provides financial support to individuals from the Christian industry who have financial hardships due to medical issues. He is the past Chairman of the Nashville American Red Cross board and has continued to serve on the Red Cross board for the past eleven years.

He is a graduate of Baylor University, where he was a four-year baseball letterman. Roland is a “sports junkie” and loves to spend time at the beach and even more time with his two grandchildren. He and his wife Sarah have been married for 48 years with two grown children and two beautiful granddaughters.