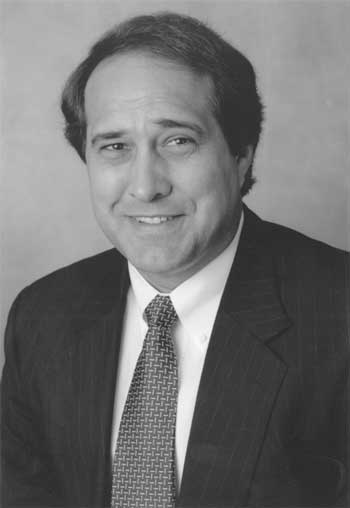 He has been called the “guru of higher education recruiting” by The Chronicle of Higher Educationand is listed as one of the 200 best executive recruiters in the world in The Global 200 Executive Recruiters: An Essential Guide to the Best Recruiters in the United States, Europe, Asia, and Latin America (Jossey-Bass, Inc). On Wisconsin, a University of Wisconsin publication, proclaimed in an article that “…Funk is higher education’s ultimate insider, its answer to the Kevin Bacon game: his list of friends and acquaintances includes the top oﬃcials at nearly every major American university. Pick any school on the map and you’re likely to find no more than a few degrees of Bill Funk. He has become the most highly regarded search consultant in higher education.”