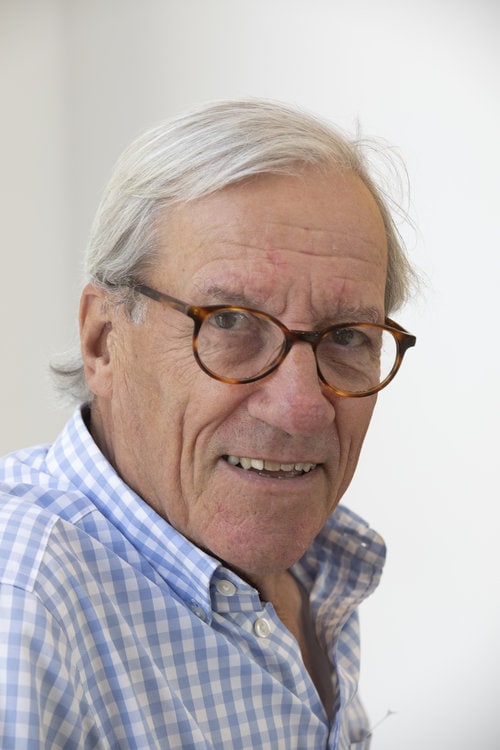 Pieter de Zwart is the Chief Operating Officer of Miller Black Associates LLC. His responsibilities include Finance, Tax, Legal, Information Technology and Human Resources. He assumed this role at the outset of the firm in 2010, helping Joanna Miller with the creation of Miller Black.

Previously, Pieter was the Chief Information of the United Nations development Program based in New York, where he contributed to the modernization of UNDP’s software programs.

Before joining the UNDP, Pieter worked for ten years for Thomson Multimedia, a Paris based $7 billion multinational in the consumer electronics industry. He joined Thomson as group financial director and one year later was appointed as the company’s Chief Information Officer.

After obtaining his law degree at the University of Utrecht, Netherlands, Pieter started his professional life as a young banker with Bank of America’s Amsterdam branch, followed by stints at the bank’s San Francisco headquarters and its Chicago regional office.

Pieter is fluent in English, Dutch and French. He is a passionate sailor (1968 Olympics) and an active skier and golfer.