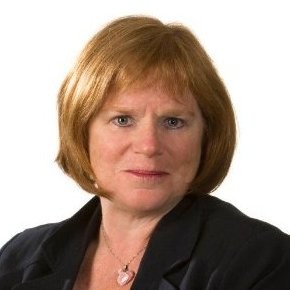 Marie Pinsonneault is well known in the Montreal business community for her leadership, her contagious energy and her innovative spirit. While Marie has played key business roles for almost 35 years, she has more specifically been involved in HR and talent consulting since 2006.

Prior to discovering the world of consulting, she led various organisations and business units, in addition to fulfilling several executive functions with prominent companies. In 1984, Marie founded Intelpro Inc., her own business which specialized in databases and digital information.

The company was acquired by Thomson Corp. in 1991, but she maintained her leadership role until 1997. She then moved on to fulfill various executive assignments in the media industry, including the position of New Media & Business Development Executive Director at Radio Canada. Marie initially embraced her HR consulting career working with a well-know executive search firm.

She then became Senior Vice-president at Aon Hewitt where she led eastern Canada’s business development for almost 10 years.