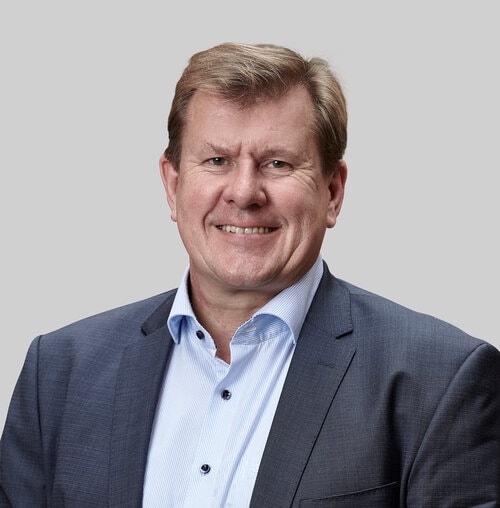 Jesper Madsen (coming from Coca Cola, Beiersdorf and Nestle) is Partner at DNA in Copenhagen and Practice Leader Consumer at Kennedy.

Jesper Madsen has worked as a headhunter since 2007, and during this period he has conducted executive search and assessment of C-suites across sectors and industries with Danish and foreign listed groups, private equity owned and owner-operated companies as well as NGO’s.

Jesper holds an MSc. in Economics and Business Administration from the University of Southern Denmark. He has supplemented his theoretical background with a 15-year executive commercial career within top tier global FMCG companies. The following non-executive Board positions has been accomplished