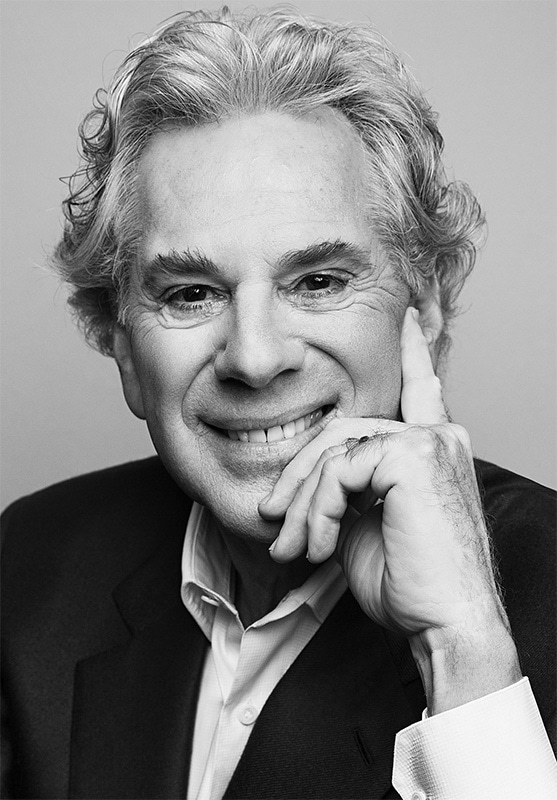 Hal is Chairman and Chief Executive Officer of Herbert Mines Associates. He joined the firm in 1993 as President, became CEO in 1998 when Herbert Mines assumed the Chairman’s title, and became Chairman in 2004. Hal specializes in CEO and Board level positions for large public and privately held retail and consumer product companies. Boards of directors and CEOs regularly call upon him for succession planning advice and compensation consulting. In 2008, BusinessWeek selected Hal as one of the 100 Most Influential Headhunters in the World. He is a frequent speaker on retail leadership and talent and has appeared on numerous times in print and on MSNBC and CNBC’s Power Lunch.

Hal entered the search business in 1986 when he joined Korn Ferry International where he was promoted to Partner in 1988 (one of only two Partners appointed that year). Hal then joined Butler Capital Corporation, a private equity firm with over 20 portfolio companies. As an operating Managing Director, Hal oversaw management changes in the portfolio companies and participated in due diligence for acquisitions. A native of Oregon, Hal is a graduate of the University of Oregon and Lewis & Clark Law School. He is a member of the Oregon and Connecticut bars.