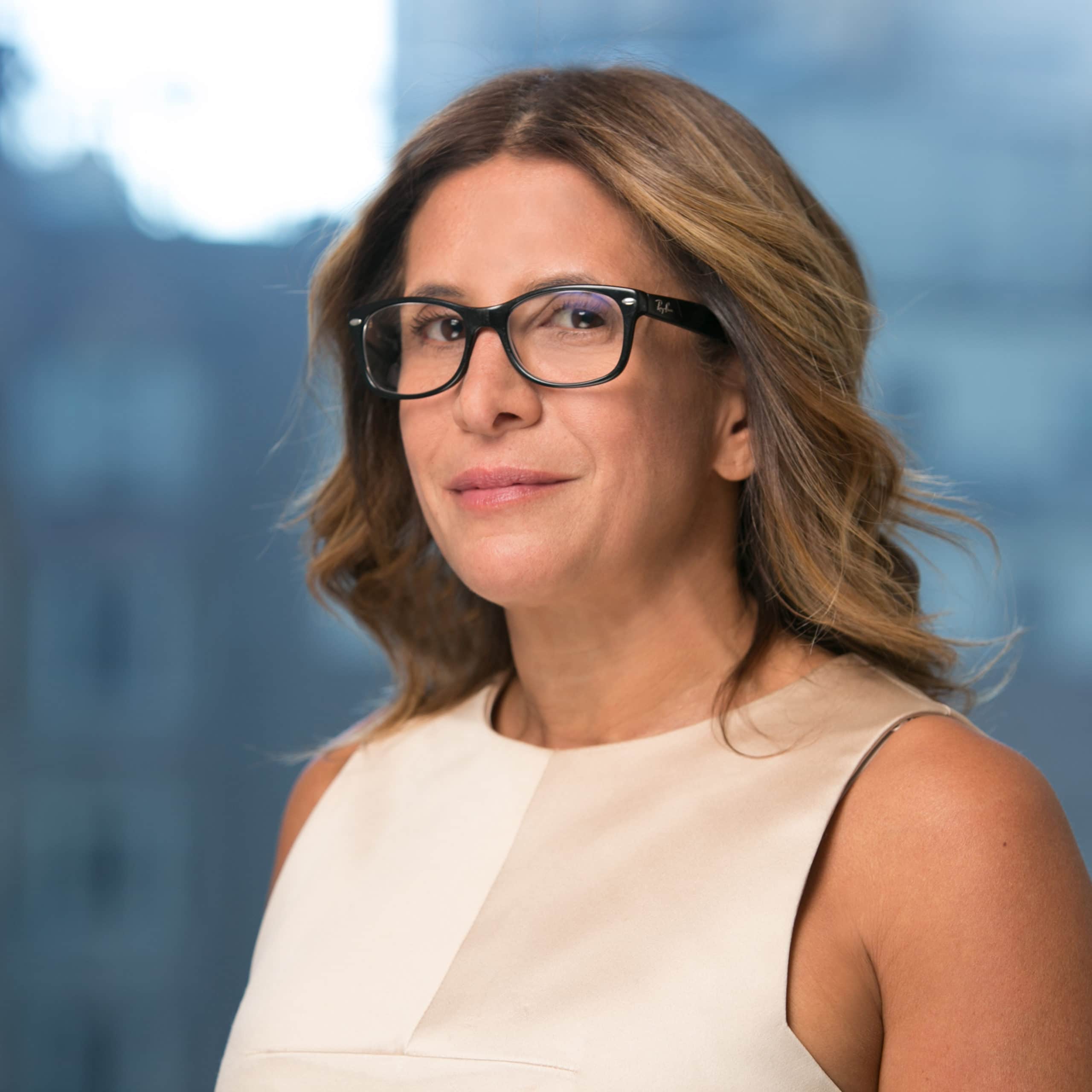 Elizabeth Clark Zoia is a 30 -year veteran of the film and television industry as well as principle in a family practice in the financial landscape. As Managing Director/Head of Administrative Practice at Glocap, she oversees the company’s Administrative/Support, Human Resources and Temporary Staffing practice. She also plays a key role in Glocap’s business development in areas such as finance, sports, entertainment, marketing, digital and media. As the founder and CEO of Elizabeth Clark Zoia Group (ECZ Group), she acted as a publicist, personal advisor, creative facilitator and business representative for high profile celebrities, entertainers and executives. She also consulted for film, television, and media companies, and has extensive experience in media relations, crisis management, branding and marketing. She currently consults with media/marketing on a project by project basis, and is developing film and television projects as a producer.

Prior to establishing ECZ Group in 2004, Ms. Clark Zoia was Executive Vice President of Publicity at Miramax/Dimension Films. In that role, she oversaw publicity campaigns for film, television, corporate, magazine and book releases, and acted as advisor to the Co-Chairman. From 1995-1999, she was Executive Vice President, Worldwide Publicity and Promotion at Castle Rock Entertainment, where she managed domestic and international publicity for film and television releases, including the hit series “Seinfeld.” She continued as Mr. Seinfeld’s publicist after the series ended, and worked with him until she retired from her publicity practice. Beginning her career as a temp in the William Morris mailroom, Clark Zoia also worked in the publicity departments of Orion Pictures and Columbia Pictures until 1995.

Ms. Clark Zoia holds a bachelor’s degree in Radio/Television/ Film from the School of Communications at Northwestern. She lives in New York City, her hometown with her husband and three children. She is an active supporter of organizations including the Applause Arts Foundation and Dorot. She also served on the Board of Trustees of The Trinity School, where she is both an alumni and parent.