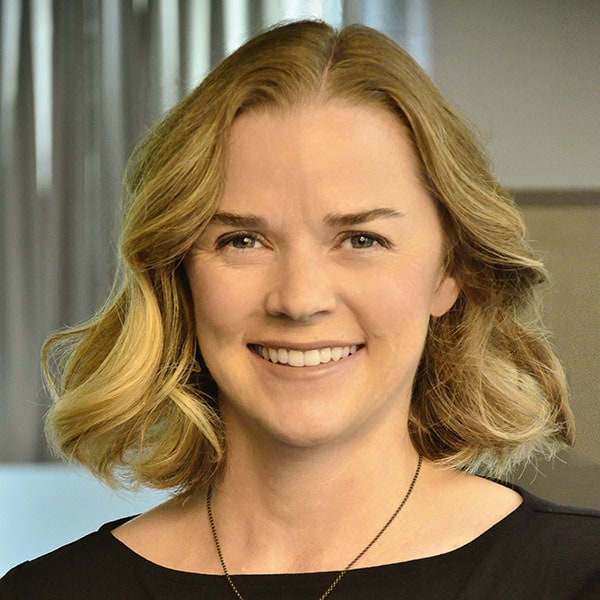 Danielle Sanzi is a Principal at Holden Richardson – a boutique executive search firm founded in 2016. She is a California native and graduated from the University of California, San Diego where she earned a Bachelor’s degree in Economics with a minor in French Literature.

Danielle received her Juris Doctorate from the University of San Diego School of Law and is licensed in the State of California. Danielle will focus her recruiting practice on supporting companies with legal, compliance, regulatory, and government/defense contract administration needs. After earning her JD from the University of San Diego, Danielle became a Judge Advocate in the United States Marine Corps.

During her tenure as a Marine Officer and Judge Advocate, Danielle was a Prosecutor, Criminal Defense Counsel, Deputy Staff Judge Advocate and Disability Evaluation Attorney for wounded, ill and injured Marines and Sailors. Danielle currently holds the rank of Major in the U.S. Marine Corps Reserves.