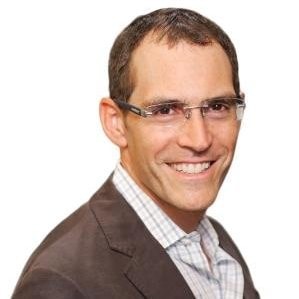 Alan founded New York City’s premier digital media recruiting agency, AC Lion International, more than 20 years ago and continues to lead the growing company as their fearless CEO. From start-ups to everything in between, including video, mobile, and social media platforms, Alan steers AC Lion through the intricacies of the integrated and digital media space. With offices in New York, Los Angeles, Austin, and Israel, AC Lion has placed thousands of people and negotiated more than $150 million in compensation. AC Lion was named one of the Top Ten Entrepreneurial Places to Work by NY Enterprise Report.

Prior to AC Lion, Alan was senior manager at OTEC and played an integral part in the company’s evolution into HotJobs.com. Much of Alan’s success can be attributed to his belief in and passion for people; ask any of Alan’s clients or employees and he/she will speak volumes of their boss’s care, consideration, as a complement to his innovative thinking and out-of-the-box problem solving capabilities.