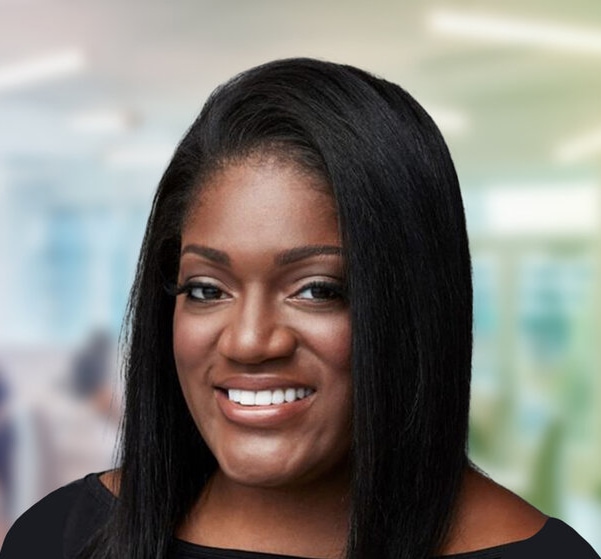 Ms. Shaw is a sports industry pioneer. She is the first person in sports to ever hold the position of Chief DEI Officer. She not only held that role for the Atlanta Hawks, but then further pioneered the contours of the role inside sports, assisting the NBA and other leagues and teams with defining the Chief DEI role. Prior to the Hawks, Ms. Shaw served as the first in-house talent recruiter in the National Football League (NFL).

Between her work in the NBA and the NFL, Ms. Shaw served as the SVP of Diversity & Inclusion at Edelman, the world’s largest communications & marketing agency.

Jimmy Carter appointed Ms. Shaw to serve a 3- year term on the Board of Councilors of The Carter Center. Ms. Shaw sits on the Board of Trustees of Fisk University and on the Advisory Board of Arctos Sports Partners and ColorComm. She is a member of Delta Sigma Theta Sorority and The Links, Incorporated.

Ms. Shaw received her B.A. from HBCU Spelman College and received her Master’s from the University of Pennsylvania. She was a study abroad scholar at Oxford.