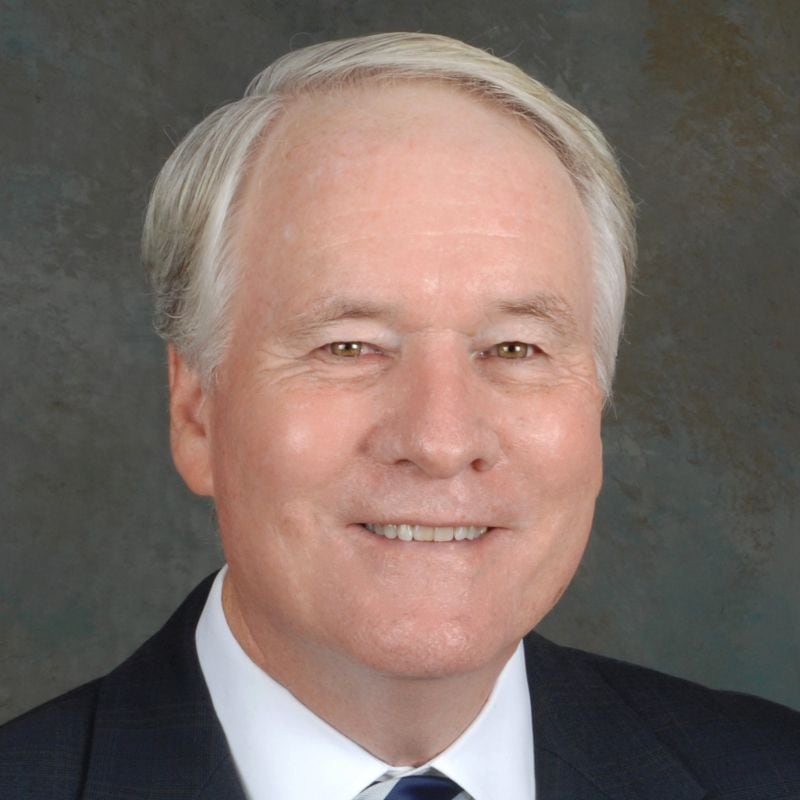 Dr. Thomas R. Horgan brings over three decades of higher education leadership experience to his work with Academic Search. From 1993 to 2017 he served as President of the New Hampshire College & University Council (NHCUC), a unique consortium of public and private, two and four-year higher education institutions. The NHCUC provides leadership in collaborative initiatives across a wide variety of focus areas including academic and student affairs, library services, and public policy initiatives. He was instrumental in the founding of Campus Compact for New Hampshire, in the formation of the UNIQUE College Savings Plan, and in the awarding of several large federal grants including AmeriCorp, GearUp, and a Congressional IT Grant.

Prior to joining the NHCUC, Horgan served as President of the Nebraska Independent College Foundation, a statewide development consortium serving NAICU affiliated independent colleges and universities. Additionally, Horgan served as a State Senator in Nebraska’s non-partisan state legislature. During his tenure he was elected Chair of the Nebraska Retirement Systems Committee.

Horgan has served on several national, regional, and state level higher education boards including service as past chair of the national Association for Collaborative Leaders, board member of the National Association for Independent Colleges and Universities State Executives (NAICUSE), as a Commissioner to the Education Commission of the States, as a delegate to the New England Board of Higher Education, and as a founding board member for Campus Compact for New Hampshire. Additionally, he has served on several community organizations and was recognized as an educational leader for the twenty-first century by Business New Hampshire Magazine.