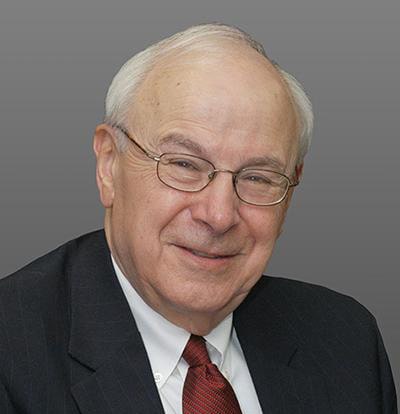 Thomas Layzell joined AGB Search in 2017, bringing his extensive experience in the management of state higher education systems.  He has recently assisted the following searches:

Prior to joining the firm, he served as an advisor to the Louisiana Board of Regents, as Interim President of the University of Louisiana System, and as an advisor to the South Carolina Commission on Higher Education.  Mr. Layzell also served as President of the Kentucky Council on Postsecondary Education from 2003 to 2007 and as Mississippi’s Commissioner of Higher Education from 1995 to 2003.  An Illinois native, he has served as Chancellor of the Illinois Board of Governors of State Colleges and Universities (1985-1995), Deputy Executive Director and Treasurer of the Board of Governors (1976-1984), and as Executive Director of the Board (1984-1985).

Early in his career, Mr. Layzell worked at Governors State University in University Park, Illinois (1969-1976), advancing to the position of Vice President for Administration, and was a staff member of the Illinois Board of Higher Education from 1966-1969.

Mr. Layzell’s community service includes participation in the Business-Education Partnership of the Greater Springfield Chamber of Commerce, the Illinois Symphony Orchestra board, and service on the advisory boards of the Community Foundation of Lincoln Land, and the Center for State Policy and Leadership of the University of Illinois-Springfield.