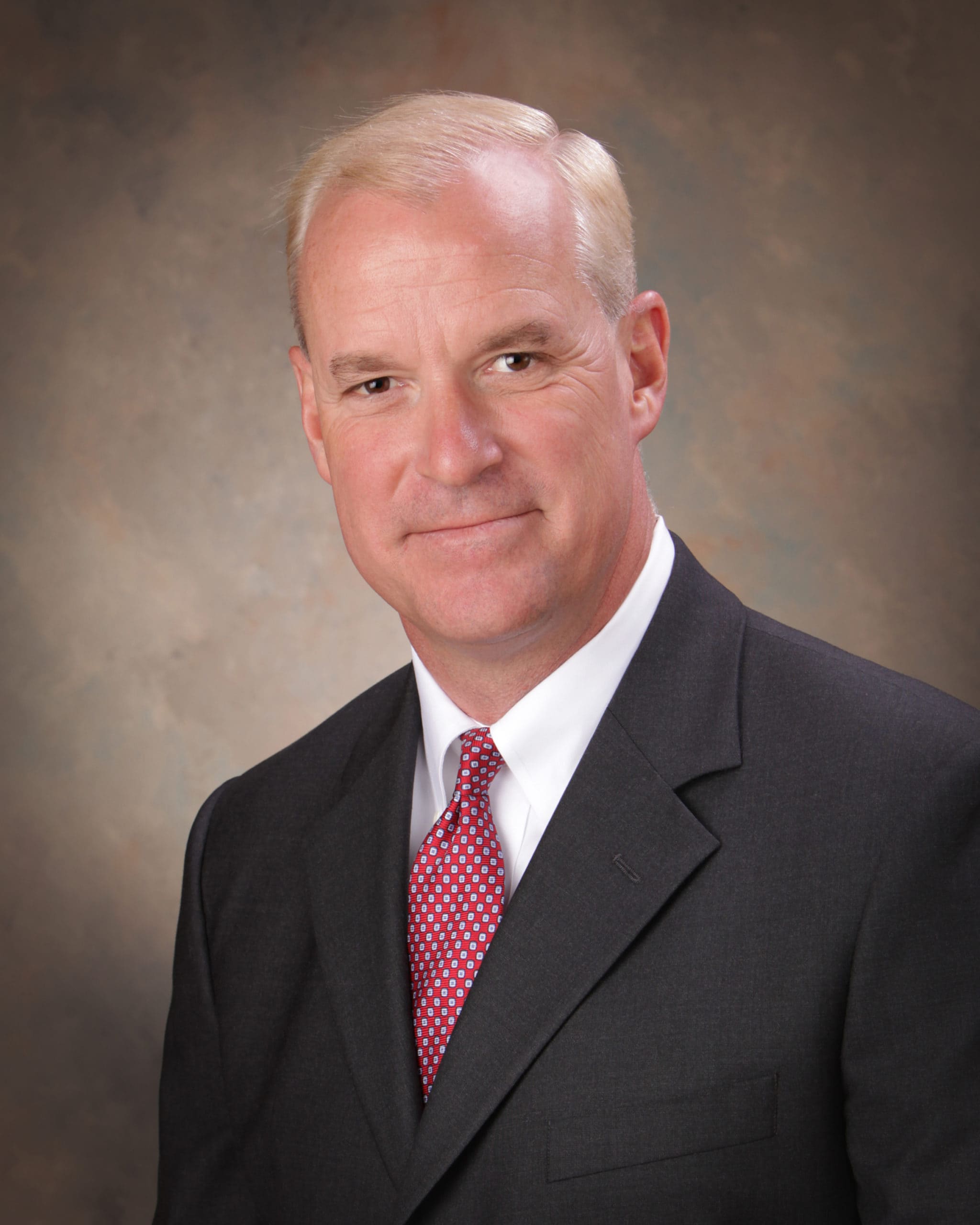 Tom and Paula Christopher are the founding members of TCG, established in 1998. Initially, Tom’s role was that of an organizational consultant providing the strategy, leadership and direction for creating the widely recognized TCG reputation for best-in-class “Speed, Quality, and Service.” He is currently the company CEO and Managing Director with a personal practice focused primarily at the VP, SVP, and CHRO levels. Tom has successfully completed executive HR searches, with a diverse set of clients, across multiple industry verticals including but not limited to Pepsi, Honeywell, Capital One, BP, Kraft, US Foods, Raytheon, Ingersoll-Rand, Vanderbilt University, Delaware North, CDW, Medco, Citigroup, Johns Hopkins University, Eastman Chemical, Comcast, and many others.

With over 30 years of experience in Human Resources and Executive Search, Tom’s deep understanding of business strategy, organizational structures, talent acquisition/assessment/development, have allowed him to become an invaluable search and business partner to senior executives at a list of most impressive Fortune 500 organizations.

Prior to assuming a full-time leadership role with TCG in 2000, Tom held multiple executive HR leadership roles across diverse organizations and industries. Tom began his career as a member of the GE HR Development Program and was an HR Manager at GE in both unionized and non-unionized facilities within the lighting business. He went on to continue his career at PepsiCo within their Food Services Division and was an HR Director in both corporate and field locations. Tom was then recruited into TriArc Companies (Private Equity Firm – Arby’s, RC Cola and Snapple) as the HR Sr. Director for its headquarters office and then VP for all global field HR teams. Tom then went into the financial services industry as the VP of HR for Citibank’s North American retail business and later became the SVP of MD/LD/OD for supporting roughly 60% of Citibank worldwide. In his last corporate HR executive role just prior to assuming his current position as TCG CEO and Managing Director, Tom was the VP of HR for AutoNation leading the field HR teams in both union and non-union locations.

Tom is an honor graduate, earning both his Bachelor of Business Administration and Master of Business Administration with a concentration in Industrial and Labor Relations from Cleveland State University. Tom has served in several adjunct faculty positions as well as featured lecturer at several Colleges and Universities across the United States including Cornell’s School of Industrial and Labor Relations. He serves as the Chairman of the Stetson Business School Advisory Board, on the Stetson University Board of Trustees, and has held numerous Board positions for a variety of non-profit organizations.

Tom and his wife Paula are passionately committed to creating a truly exceptional and unique company experience for their clients, candidates, and beloved TCG Teammates. They are very active in their communities and lead numerous philanthropic efforts across a broad range of charities, schools, and foundations. Finally, Tom serves as Chairman of the Board for Christopher Family Enterprises (C.F.E.) which owns and operates a group of multistate Hospitality companies and multistate Commercial Property companies.