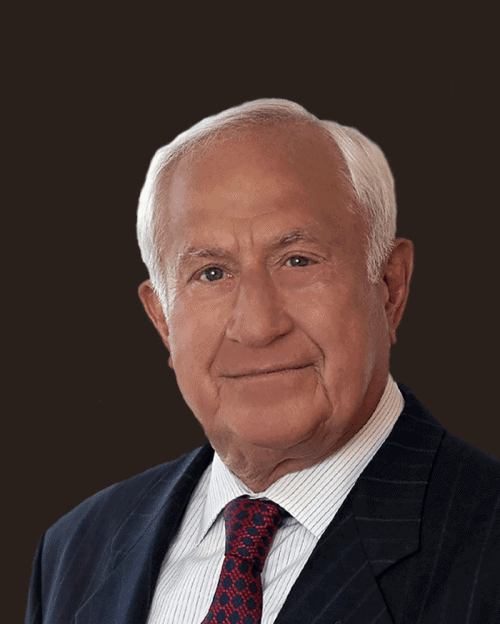 Ted Jadick serves as Partner and Head of Buffkin/Baker’s Board Practice. He joined the firm in January of 2018 from Heidrick & Struggles, where he held the position of Vice Chairman. Ted was a member of their Executive Committee, as well as a Managing Partner of their New York Office and recipient of the John E. Struggles Partnership Award. He was also a founding member of their Board Practice.

Prior to joining Heidrick & Struggles, Ted served as SVP at Frank W. Hastings Associates and Staff Accountant and Auditor for Haskins & Sells. He began his career at Arthur Young & Company. Some of his past clients include Major League Baseball, Office Depot, Abercrombie & Fitch, Bausch & Lomb, DIRECTV, Dollar General, Hershey Trust Company, PricewaterhouseCoopers, Tiffany & Co., Toys “R” Us, Unilever NV, and Xerox. Ted has been nominated by clients as one of the top executive recruiters in America in all three editions of John Sibbald’s Career Makers. He was also listed among the top 200 executive recruiters in the world in The Global 200 Executive Recruiters by Nancy Garrison Jenn.

Ted and his wife, Rosemary, split their time between New York City, Guilford, CT, and Longboat Key, FL. They have one daughter.