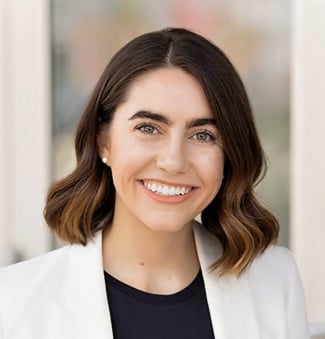 Tara joined Bespoke as a Principal in March 2020 where she works in their Austin office. Prior to Bespoke, Tara was a Team Lead at GLG, where she supported research for enterprise technology companies, including those in the software industry.

She spent the first three years of her career focused on nonprofit work which included a year as an AmeriCorps member teaching English as a Second Language to inner-city high school students. In addition to AmeriCorps, she led volunteer programs in both Guatemala and Austin, Texas that concentrated on international development and financial education. A native Californian, Tara received her undergraduate degree from the University of California – Davis where she double majored in Women and Gender Studies and Spanish.

Outside the office you can find her exploring trails, yoga studios, and restaurants in Austin.