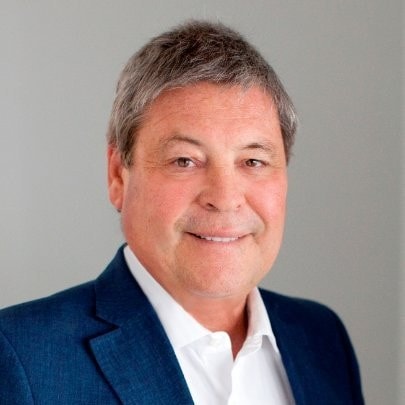 Simon Monks is managing partner of Caldwell New Zealand with over 25 years’ executive search and leadership advisory experience in Asia Pacific and international markets. As a senior member of the Caldwell global Board and CEO Practice, he has oversight of the Consumer, Retail & E-commerce, Industrial, Financial Services, Media & Entertainment and Private Equity practices in the Asia Pacific region.

His functional expertise in addition to CEO/Board includes CFO, CMO, CSO, CCO and CHRO. Simon’s global executive search experience has involved holding senior leadership positions in both local and international firms across New Zealand and Australia. These organisations have included Amrop International and TMP Worldwide Executive Search (Highland Partners) where Simon held the role of Managing Partner based in Sydney.

He co-founded his own Leadership Advisory firm – RENTONJAMES, which was acquired by Heidrick & Struggles International in 2007 when Simon was appointed managing partner until his departure in 2014. Following a transitional period with CT Partners, Simon and his team were awarded the founding licence to Caldwell in New Zealand in 2015. As part of its targeted growth strategy, Caldwell is now expanding in Asia Pacific with proposed new offices in Australia, Singapore and Hong Kong.