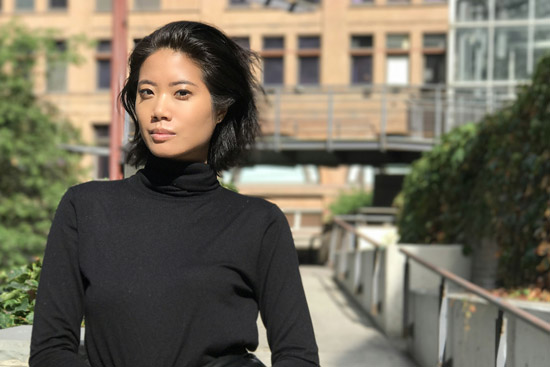 As a Recruitment Associate, Sheila is responsible for ensuring the best candidates get put forth to our clients. She enjoys using her honed social and networking skills when it comes to developing relationships with both clients and candidates. After completing a double major at the University of Toronto, Sheila found herself globe trotting through a career in modeling. Upon returning home she was able to leverage her love of being a social butterfly into a more practical application, as an Event Promoter, and eventually started her own events company. However, after six years, Sheila realized that she was getting too old to be staying out until 2 a.m. every other night. When the opportunity at Vlaad and Company presented itself, Sheila immediately recognized she would be able to leverage everything she had gained during her previous careers. In her leisure time, Sheila still enjoys globetrotting, new experiences, meeting new people and the occasional 2 a.m. night out.