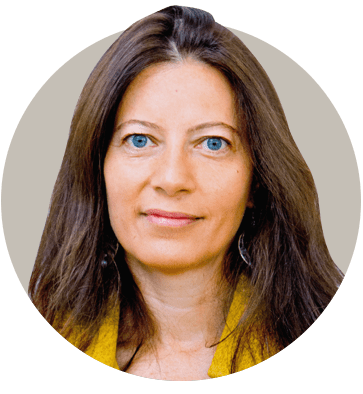 Citizen of the world, Sabine Chalmers offers her clients a global perspective having lived and worked in Asia, Europe and the Americas. She brings incomparable world-class leadership experience from serving as Chief Legal & Corporate Affairs Officer and Secretary to the Board of Directors of Anheuser-Busch InBev (ABI), one of the world’s top five consumer product companies and leading brewer with a portfolio of more than 400 beers and 200,000 employees. While at ABI, Sabine led a 600+ person high-performance team that managed the company’s legal affairs, compliance program, media relations, government affairs and corporate social responsibility initiatives supporting the business. She skillfully navigated the complex issues faced by a company with the breadth of ABI’s operations in 50 countries and the diversity of its employees, vendors and customers.

Among Sabine’s accomplishments was in leading the legal, regulatory and communications teams in the successful acquisition and integration of some of the world’s largest and most complex public company transactions, including:

The integration of Interbrew (Belgium) and AmBev (Brazil) to form InBev
The $52 billion acquisition of Anheuser-Busch (U.S.), the world’s largest all-cash hostile takeover completed during the financial crisis of 2008
The $20 billion acquisition of Grupo Modelo (Mexico), including extensive negotiations with the U.S. Department of Justice