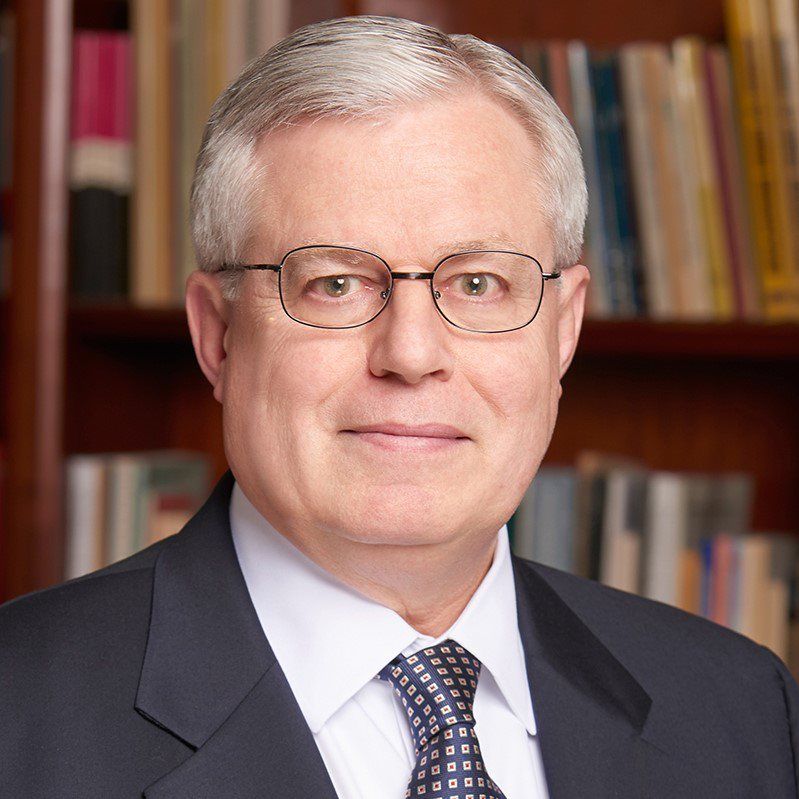 Dr. Richard Ekman is President Emeritus of the Council of Independent Colleges, following 21 years as President. During his tenure, CIC membership grew from 450 US colleges and universities to 660, as well as adding many international institutions, state and regional associations, and scholarly and educational organizations. Dr. Ekman also developed new programs and services for member college presidents, provosts, deans, department chairs, faculty members, IT directors, IR directors, and librarians including CIC’s Presidential Vocation and Institutional Mission Program and its Online Course Sharing Consortium. The CIC Presidents Institute and the CAO Institute grew to become the largest annual gatherings of presidents and CAOs respectively. Dr. Ekman also was a founder of the American Academic Leadership Institute which, with generous support from Academic Search, has supported successful professional development activities for CIC leaders. He also was instrumental in the merger of the Foundation for Independent Higher Education into CIC. Other partnerships include one he developed with the Woodrow Wilson National Fellowship Foundation in support of the Visiting Fellows program, and the Gilder Lehrman Institute of American History in support of faculty seminars led by eminent historians.

Dr. Ekman was named in 2022 as a Fellow of the TIAA Institute and currently serves on many boards including Project Pericles (which he chaired); the Council of Harvard’s Graduate School Alumni Association (also a past chair); Emeriti Retirement Solutions; Yale-New Haven Teachers Institute; SAGE Scholars; and the Higher Education Research and Development Institute (currently chair). Other recent activities include teaching a “Master Class” in the University of Pennsylvania’s Graduate School of Education Executive Doctorate Program. He is a Special Advisor to The Registry.

From 1991 to 2000, Dr. Ekman was the Secretary and Senior Program Officer of the Andrew W. Mellon Foundation, and in 2000-2001, he served as Vice President of Atlantic Philanthropies. Prior to those posts, he was Director of the Division of Education Programs and subsequently Director of the Division of Research Programs at the National Endowment for the Humanities. At NEH, he led significant changes in NEH’s grant guidelines, of which most still are operative today. Even earlier in his career, he served as Vice President and Dean of Hiram College and as Assistant to the Provost of the University of Massachusetts at Boston. Both his A.B. degree, magna cum laude, and his Ph.D. in the History of American Civilization were earned at Harvard University.

Dr. Ekman is the co-author and editor of Technology and Scholarly Communication. His essays have appeared in the Chronicle of Higher Education, Inside Higher Ed, University Business, Carnegie Reporter, Washington Post, as well as in CIC’s own Independent and other publications. He is a recipient of Harvard’s W.E.B DuBois Medal and numerous honorary degrees.