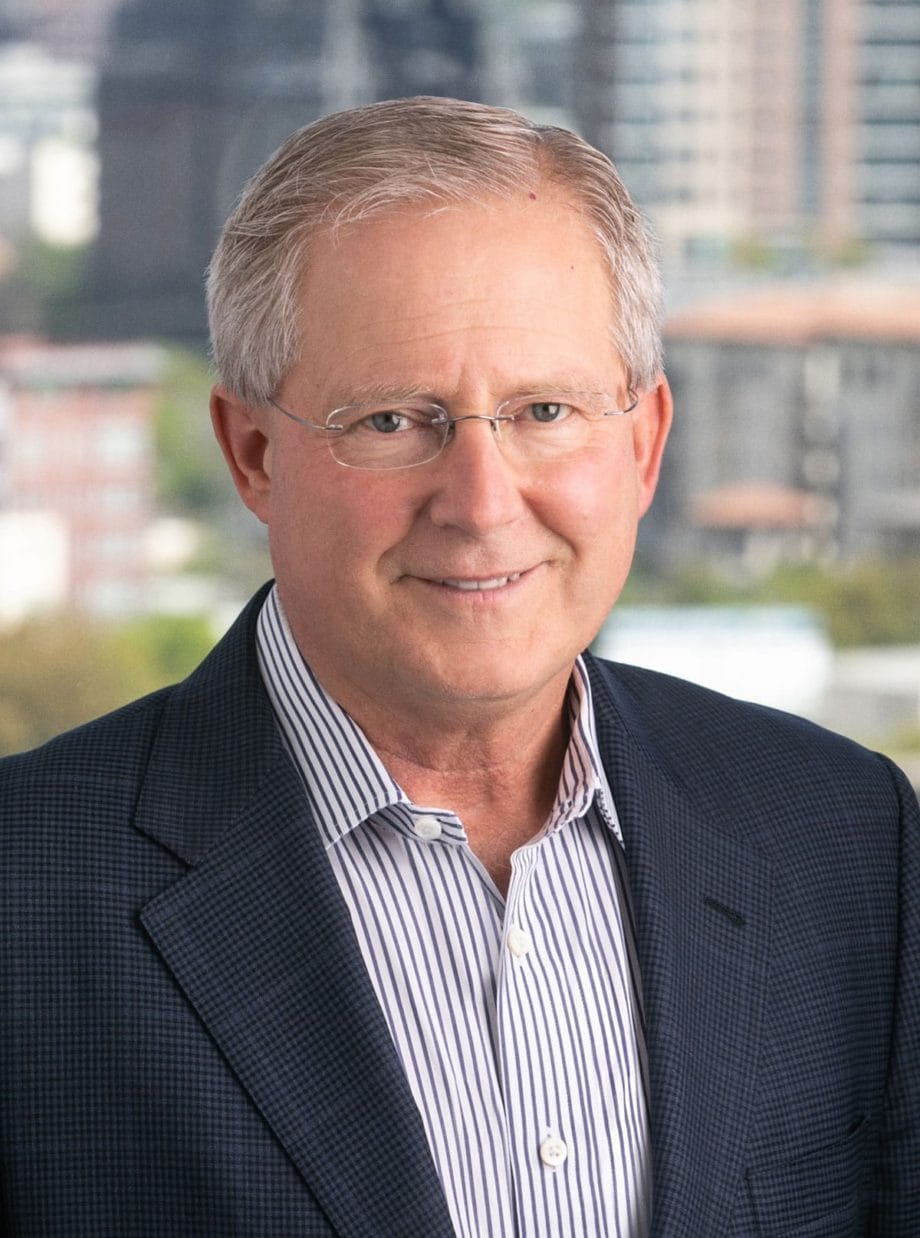 Stuart Bush has spent over 30 years in the executive recruiting industry, including 15 years with Russell Reynolds Associates. He served in various roles, including Managing Director of the firm’s Dallas office. Stuart later joined Heidrick & Struggles, where he was most recently Senior Partner and Managing Partner of the Dallas Office. He also directed Heidrick’s Managed Care and Health Insurance Practice for several years. Stuart is a co-founding Partner of Chartwell Partners in 2005.

A resident of Dallas, Stuart and his wife, Carla, have two children, Erika and Jack, who live and work in New York City and Boston, respectively.