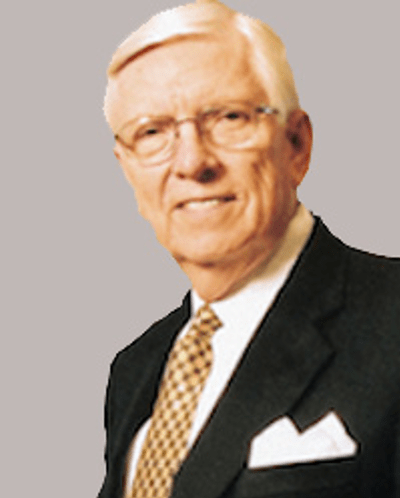 R. Kirby Godsey, Ph.D., Chairman, served 27 years as President and CEO of Mercer University before being named Chancellor in 2006. The 179-year-old institution experienced its most significant growth in size and prominence under his leadership. He established seven of the university’s eleven schools and colleges, including schools of business, engineering and medicine; an academic press; a performing arts center, and an engineering research center. He also led the merger of Georgia Baptist College of Nursing with Mercer.

He developed academic partnerships not only across the state, but also around the world. Repeatedly recognized as one of Georgia’s most influential leaders by Georgia Trend magazine, Dr. Godsey was named the Council for Advancement and Support of Education (CASE) III Chief Executive Officer of the Year in 2002. He has served as a member of the Executive Council of the College Commission for the Southern Association of Colleges and Schools (SACS) and on the Executive Committee of the National Association of Independent Colleges and Universities. SACS recognized his outstanding work on accreditation standards by awarding him its highest honor: the Distinguished Leadership Award. Prior to being named president of Mercer, Dr. Godsey served as executive vice president and was dean of the university’s College of Liberal Arts. He previously served as vice president and dean of Averett College in Virginia, was a Danforth Associate with the Danforth Foundation, and served as professor of philosophy and religion at Judson College in Alabama.