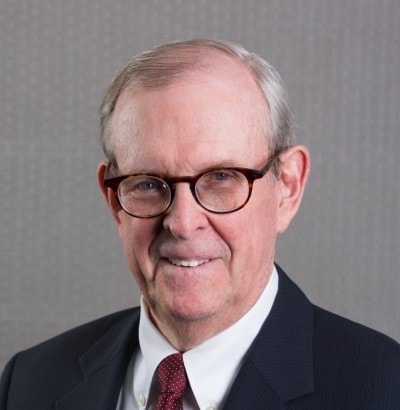 Paul Belford has successfully completed nearly three hundred association searches, mostly at the CEO level. A professional search consultant since 1990, Paul joined JDG Associates in 1993. His clients have ranged in size from regional and state groups with staffs of ten or fewer to national organizations with budgets up to $75 million.

Outside of his client work in executive search, Paul is the author of Planning Your Career in Association Management, published in 2002 by the American Society of Association Executives, and has spoken about career-development at ASAE meetings and those of its Allied Societies. He has also served on the CEO Advisory Council of the Greater Washington Society of Association Executives, as well as on three of their compensation survey councils. More recently, he spear-headed the development of JDG’s quarterly Association CEO Workshop, launched in 2009, and authored The Association CEO Handbook published in 2013.

Prior to his career in executive search, Paul spent eleven years with PhRMA, a major Washington, D.C-based trade association, where he was responsible for international issues management. He has also worked for the U.S. government, including six years as an International Economist in the Office of the Assistant Secretary for International Affairs at the Treasury Department. An Accounting graduate of Boston College, Paul has an M.A. in Economics from Fordham University.