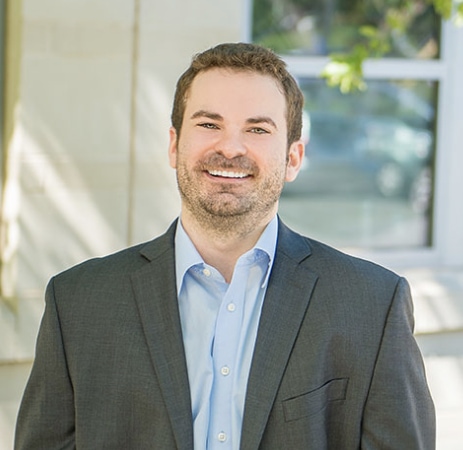 After working for several years in the temp-to-hire field, Patrick joined The Millard Group in 2012 and quickly became one of the top producers in the company, achieving Associate Partner within a year. Patrick specializes in the ecommerce industry, including sales, pre-sales and technical services.

Patrick attributes his success to carefully studying the ecosystem in which he’s recruiting, memorizing the teams and players and all the details that will help him make a successful match. “Because I understand them really well, I don’t have to do as much outreach because I’m doing a more logical match from the get-go,” Patrick says.

In addition, he makes a point of not trying to force a match. “When I interview candidates for the first time, my primary concern is not filling the job I’m working on,” he says. “The important thing is what they want. I don’t try to persuade people in any direction. I want people who want the job and want my help to get it.”