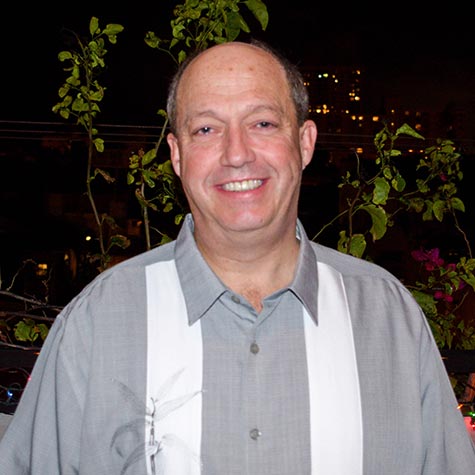 Numbers for Mike are like butter on bread. With a degree in finance and economics, his brain is wired like a supercomputer. Got finance questions? He’s your man.

With plenty of experience in the banking industry, Mike put his number skills to the test, working for an insurance agency and later starting his own.

He later sold his company and joined the Protis Global family in 2004, as according to Mike, the joys of networking and making a positive impact in people’s lives were just too good to pass on.