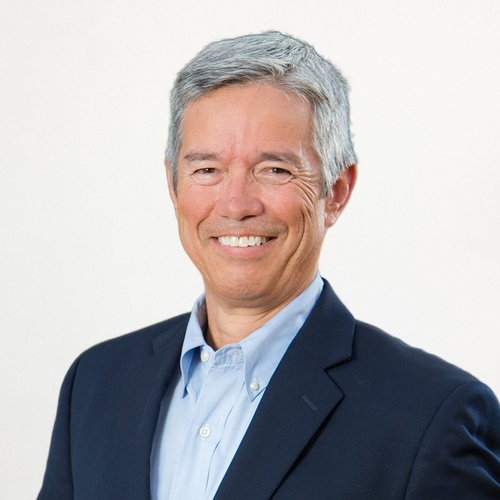 Michael has committed his professional life to improving the lives of others, especially by expanding health care and educational opportunities by reaching out to underserved populations.

Over the course of Michael’s tenure, the foundation engaged in several capital campaigns raising over $30 million to build and expand the hospital system’s capacity. In addition, millions were raised to support lifesaving equipment and enhance and expand programs and services that improved the quality of life for citizens of Tucson, Arizona and the surrounding area. The Foundation grew to $50 million in assets during Michael’s time at TMC.

He served on numerous non-profit and corporate boards in the Tucson and Southern Arizona community. Currently, he serves on the Advisory Board of BBVA Compass Bank, Rialto Theater Foundation, Dependable Home Health and is a past Chair of the Board of Directors of Tucson Values Teachers. He is active with other committees currently serving on the Tucson Airport Authority Governance and Nominating Councils.

Michael has served as an adjunct faculty member of Pima Community College’s Community Campus, teaching business law, and a past lecturer of management and policy at the UA Eller College of Business and Public Administration.

Michael received his business and law degrees from the University of Arizona.