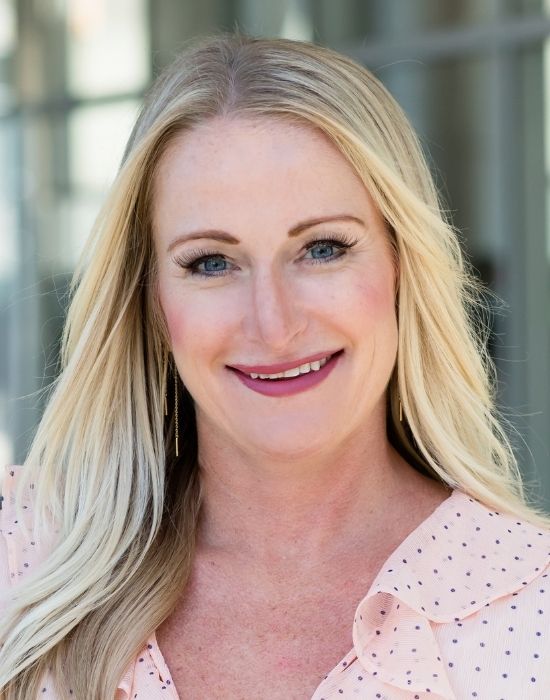 Maureen LaBarrie wears many hats at TurningPoint, from helping new candidates identify their ideal role to creating new video content. In her broad role, she collaborates with staff members from operations, marketing, and recruiting. Maureen’s experience in sales and ability to establish and maintain long-term relationships complements the TurningPoint philosophy of conducting in-depth, customized searches to identify high-performing talent and ensure quality matches for both the employer and the candidate.

Maureen spent 13 years in sales and business development, including working with one of the beauty industry’s top privately-owned suppliers. Prior to entering the sales field, she spent several years as a teacher in Orange County. Maureen is a graduate of the University of San Diego, where she studied Liberal Arts and Sciences with an emphasis in human development.

Originally from Orange County, Maureen is a SoCal gal through and through. She’s an avid runner along the neighborhoods of San Diego and chasing her three kids under 7! She launched her own neighborhood co-op for kindergarten students during the recent school closures and is one of the most hands-on and dedicated moms we know! Maureen does have one tiny quirk: When watching her favorite TV shows or spending the afternoon at the movies, you can find her dunking her popcorn in… MUSTARD! Not the most traditional snack, but she’s much too unique to be traditional!