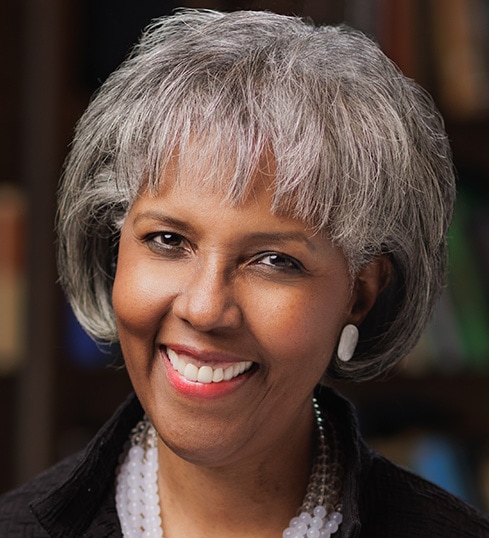 As the Managing Director and SVP, Talent, Diversity & Equity, Maureen Alphonse-Charles provides vision, leadership, and coordination for DSG’s efforts to ensure diversity, equity, and inclusion (DEI) across all aspects of the organization’s work. A pioneer in diversity, equity, and inclusion work, she has more than 20 years of experience leading complex executive search, consulting, finance, development, and operations efforts for a variety of institutions. Alphonse-Charles views her role as that of someone who helps organizations find cohesion around a common set of goals by serving as a mentor, coach, and facilitator.

In addition to this role, Alphonse-Charles also serves in a managing director capacity for Koya Partners, part of Diversified Search Group. Her clients include The KIPP Foundation, Big Brothers Big Sisters, and New World Symphony. She has also partnered with a range of corporate clients such as J.P. Morgan, Northern Trust, and Deloitte, as well as nonprofit organizations like the YWCA, the Boys & Girls Clubs, and Mass, Inc.

Before coming to Koya, Alphonse-Charles was Senior Vice President and COO of The Partnership, a consulting firm that builds cross-sector multicultural and diverse leadership talent. Prior to joining The Partnership, she built leadership teams in her role as Vice President of Recruitment at City Year. Previously, she served as Managing Director at the global search firm Horton International, building the firm’s philanthropic practice and financial services, and was a partner and co-head of the Diversity Practice at the global firm Whitehead Mann Pendleton James.

The recipient of numerous awards for her work, Alphonse-Charles was honored in 2019 by the YW Boston’s Academy of Women Achievers, which recognizes some of Boston’s brightest, boldest, and most influential women. She has been honored as one of Boston’s Most Influential Women by Women of the Harvard Club, and as a Local Woman of Influence by the Boston Business Journal. Alphonse-Charles also served as the first African-American President The Boston Club, the longest-standing organization in the Northeast focused on the advancement of women’s leadership.