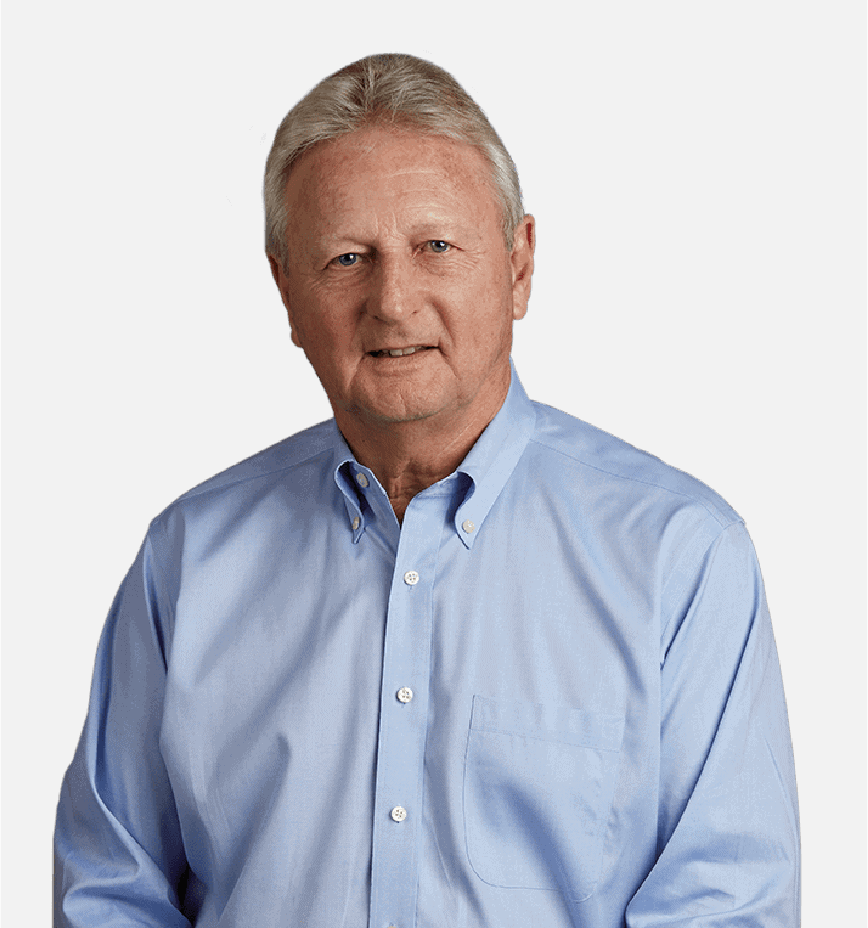 “From my time working around the world, I always ask myself: how can I apply my wealth of experience and talent, enjoyably, right now? I also know that the harder you work, the luckier you get.” From Southern California to Southwest France, Martin Hewett is a true West Coaster—and embraces the thrill and fast-paced lifestyle that is executive search from his home base of Los Angeles (except, perhaps, when he’s driving in LA traffic).

With years of experience in the business, Martin brings an intricate understanding of multiple industries—including industrial and manufacturing, aerospace and defense, software and information systems, digital media, energy, technology, and communications—and leads our Industrial, Aerospace & Defense, Technology, and Energy Practices.

Specializing in senior executive-level assignments for Board Members, President, CEO, CIO, and other senior officer-level positions for both public and private companies, Martin’s ability to assess and translate client needs to provide the very best person for the job has allowed him to place game-changing talent in a range of sectors. Widely considered the “special ops” of Morgan Samuels due to his top-level focus, he continually hones his strategic approach to problem-solving—including the time he spends on the green with his clients, tackling the most challenging courses around the world.

Before joining us, Martin served as a Partner at Heidrick & Struggles where he was a founding member of their Alternative & Renewable Energy Practice, making a remarkable impact identifying and delivering a number of revolutionary executives to a broad range of global corporations.

In addition to his iron-forged background in executive search, Martin boasts 27 years of extensive international and domestic operational experience. Twice a President, once a CEO, and once a President and CEO, Martin’s impressive leadership skills stem from a passionate, results-driven mentality—and now, he’s proud to place forward-thinking individuals in positions he previously called his own.

Martin received a B.S. in Electrical Engineering and a DMS (MBA equivalent) in the UK before beginning his career.

An active board member and supporter of several non-profit organizations, including the Special Olympics Southern California, Martin spends his free time giving back to the community he loves, traveling with his wife, and jumping headfirst into adventures with his five grandsons.