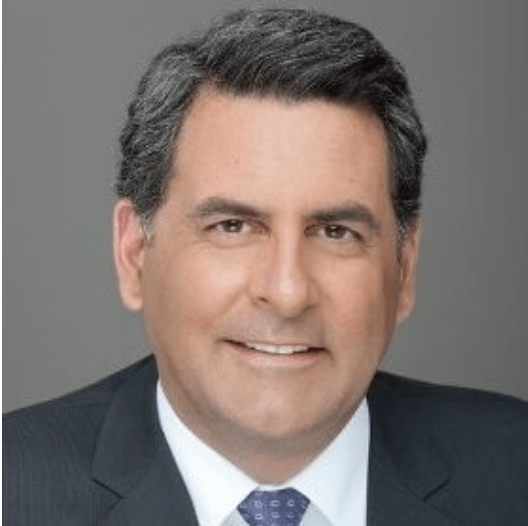 Since 2004, Marc has dedicated his career in executive search. Over the years, he recruited hundreds of managers and senior executives for a variety of positions for private companies as well as for the public sectors. He has shown flair in fulfilling various mandates to recruit and select high-level leaders in a range of industries, such as Government agencies, Education, arts media and culture, retail and distribution fields, transportation, consumer goods, communications and technology. Marc also built the executive search practice of one of Canada’s largest Human Capital management consulting firm