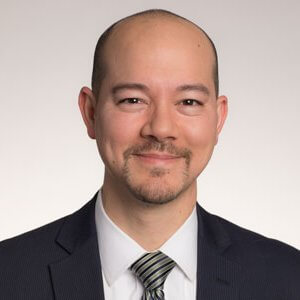 His vast client list includes Ivy League universities such as Harvard, Columbia, the University of Pennsylvania, and Cornell, as well as nonprofit organizations such as Big Brothers Big Sisters of America and the Jackie Robinson Foundation.

Before joining Diversified Search in 2008, Gongon worked for 12 years with the Archdiocese of Philadelphia, leading government affairs and community and economic development initiatives on behalf of the Archdiocese.