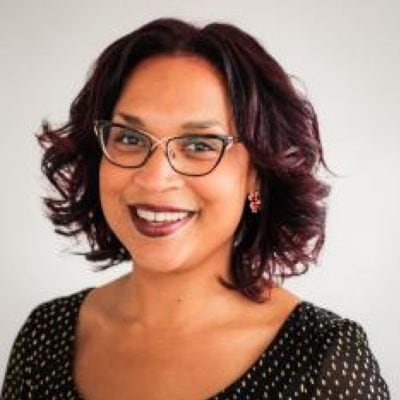 A champion of urban education reform, Manna’s career has taken her from Grants Management at the Florida Department of Education to her own K-8 General Music classroom. During her tenure as a K-8 General Music teacher at Oakwood Adventist Academy in Huntsville, AL, she developed a cross-curricular approach to teaching music which reinforced skills and concepts in Math and Reading.

Manna’s transition to recruitment and hiring began upon landing a role at one of the top non-profit ed reform organizations – The New Teacher Project (TNTP) where she ensured that the highest-need schools in Metro Nashville were fully staffed for each academic year. She expanded her hiring portfolio to bring professionals from multiple industries into the ed reform space at The Achievement Network and Blueprint Schools. As National Diversity Recruiter at Educators for Excellence, in addition to scaling talent strategy, Manna deepened her influence by becoming Diversity, Equity, and Inclusion culture leader. She led working groups for revamping company messaging and communications – more inclusive job descriptions, EEO statement, DEI core values – was appointed to the Diversity Council, facilitated DEI learning sessions, and crafted content for on-demand anti-bias training organization wide.

Often describing herself as a recruiter by day, opera singer by night, Manna has performed at Carnegie Hall, on opera stages in Italy and under the lights of Broadway. Her distinguished honors include awards from the National Society of Arts and Letters, the Metropolitan Opera National Council, and the American Prize in Opera. Although she enjoys performing well-known soprano roles like Cio-Cio San in Madama Butterfly or Micaëla in Carmen, she has become a specialist in her portrayals of major women figures in Black history such as Essie Robeson, wife of the legendary Paul Robeson.