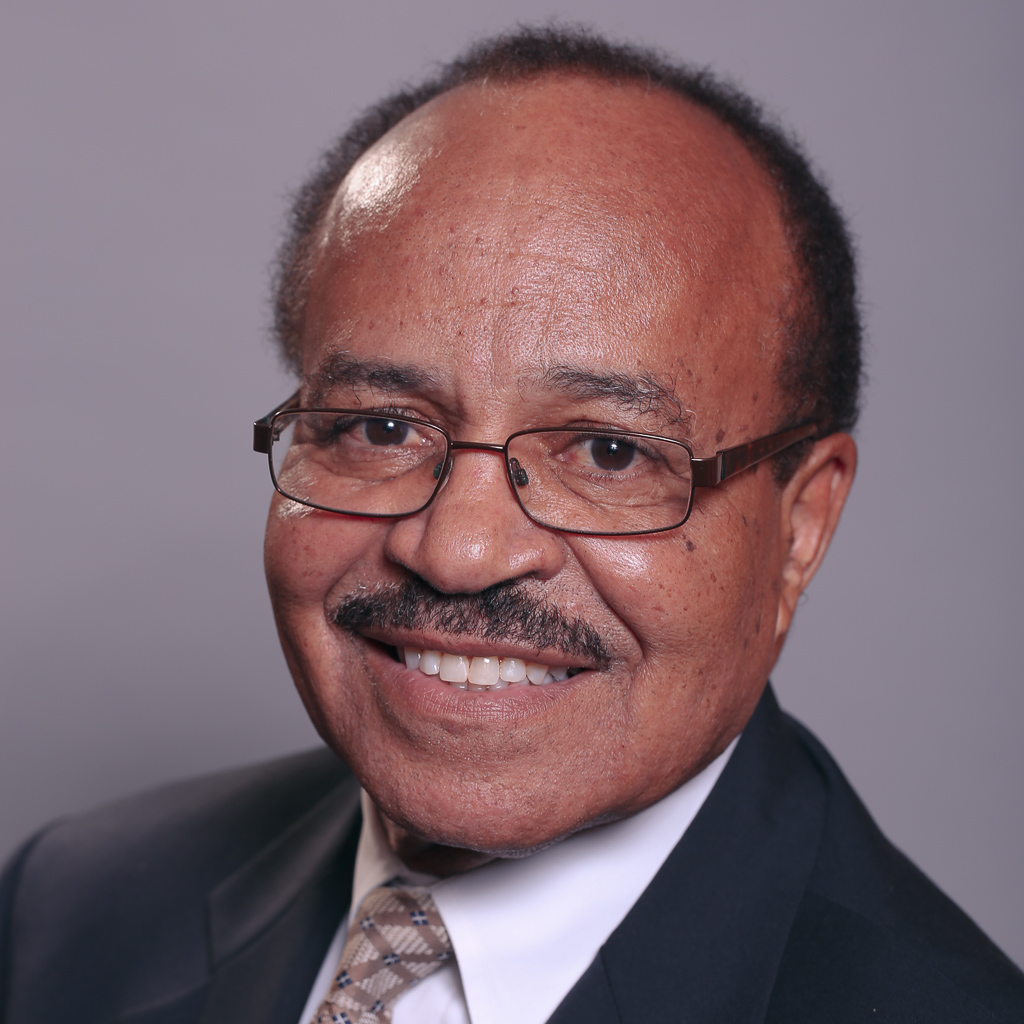 Mac A. Stewart recently retired from the position of special assistant to the president for diversity and vice provost at The Ohio State University, following a long career of senior level administrative positions in higher education. He also previously served as a consultant on evaluation review boards for the Ohio Board of Regents, the University of Nebraska, Texas A&M University, Virginia Commonwealth University, and Temple University, among others.

He is vice-chair of the board of trustees of the International Foundation for Education and Self-Help, working especially closely with its Teachers for Africa program. In addition, he was a founder and member of the board of the National Association of Diversity Officers in Higher Education. Active in civic and community projects, Dr. Stewart has been on the board of trustees of the Ohio Historical Society, the Mount Carmel School of Nursing, the Columbus Urban League, and Boys and Girls Clubs of Columbus. He has been a member of the editorial board of The Negro Educational Review since 1983, was editor-in-chief from 1999 to 2007, and is the current president.

He earned his B.A. in sociology from Morehouse College, an M.A. in counseling from Atlanta University, and a Ph.D. in higher education administration from The Ohio State University. He has also had educational experiences at Harvard University and the University of Bonn, West Germany, as well as received a number of prestigious local and national awards.