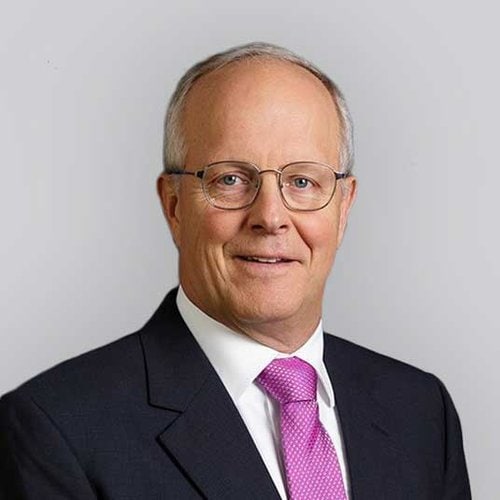 Kevin is known in both industry and the military as a great leader, team builder, and team player, having led elite and high-performing teams throughout his career. He blends his corporate and military senior leadership experience to leverage Teamalytics tools and processes, enabling leaders and teams to be their best. In addition to working with Teamalytics clients, Kevin is a board director at Sentient Science Corporation, a member of the Army Advisory Board at the Mitre Corporation, and a consultant for a number of defense, aerospace, and technology companies.

Kevin retired from the Army in 2017 after 35 years of service, most recently as the Deputy Commanding General and Chief of Staff of US Army Training and Doctrine Command. In this capacity, he was responsible for orchestrating and resourcing all activities of the command’s 50,000 military and civilian personnel at 1600 separate operating locations and the unit’s $8 billion budget. He also commanded the elite 160th Special Operations Aviation Regiment (Airborne). He then led the aviation force during the first ground combat operation of the Global War on Terrorism into Afghanistan in October 2001. After retiring from the Army, Kevin joined Lockheed Martin serving as the Vice President of Army Programs in their Rotary and Mission Systems Business Area from 2017 to 2021. He left Lockheed Martin to pursue his passion and purpose of helping leaders and teams be their very best.

Kevin and his wife, Angel, have a lovely daughter, Anela. They reside in Washington, DC.