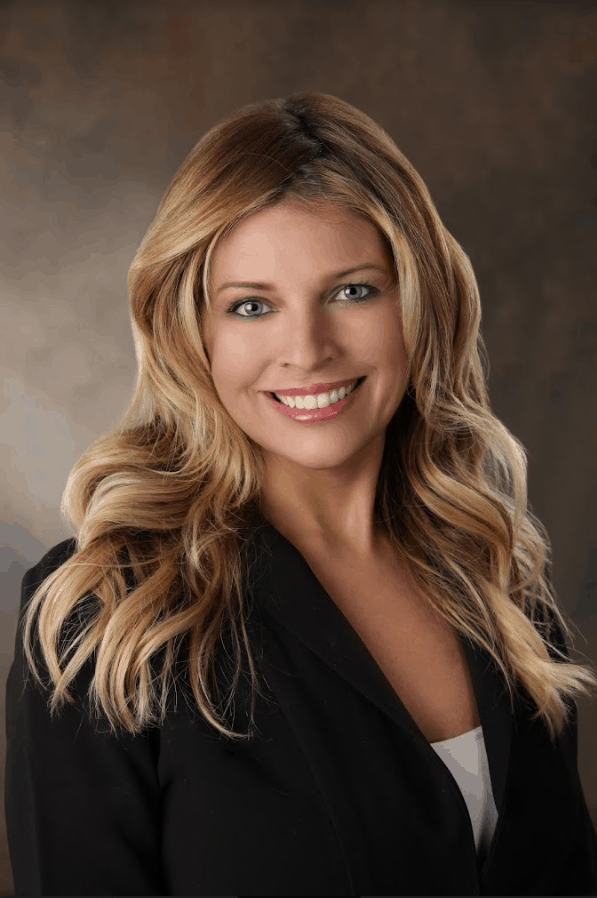 As a seasoned recruiter with TCG, Kristen has successfully completed searches at the Director, SVP, and CHRO level for global Fortune 500 companies such as US Foods, Eastman Chemical, Black Hills Corporation, Florida Crystals Corporation and Nature’s Bounty.

As a career rookie and technical recruiting specialist in the advertising industry, Kristen quickly excelled at new business development and built the company’s first NYC practice. She attracted 5 of the top 10 global media agencies to her firm’s client roster and increased her division’s billings by 100%. Kristen went on to specialize in other industries such as hospitality and real estate, in which she recruited some of the nation’s top producing brokers and agents to one of the largest RE/MAX franchises in North America. Most recently, Kristen was recruited by the CEO to launch and build the largest medical cannabis company in the state of Florida as Head of HR and Recruitment.

Kristen received her Bachelor’s Degree in History from Auburn University and received her Master’s Degree in Psychology from Purdue University. Kristen resides in Sarasota, Florida with her Golden Retriever, Hugo. The two are often seen Stand Up Paddleboarding together on the country’s #1 Beach!