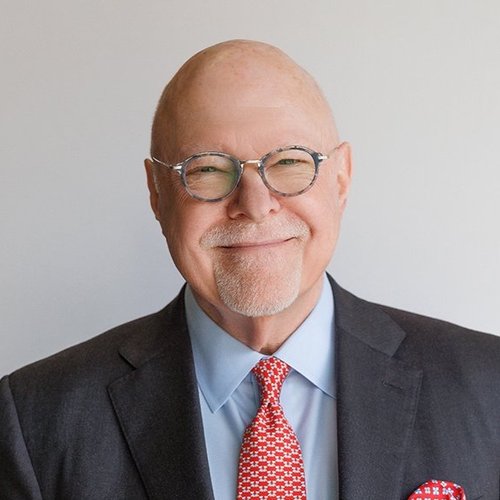 Kirk joined Bryant Group as Consulting Vice President in October 2020 after an accomplished career in both nonprofit and the corporate arena. He retired as the president of the Oklahoma State University Foundation after serving the organization for 17 years. Prior to his work at the Foundation he had a 20-year career with The Oklahoma Publishing Company in Oklahoma City. While there, Kirk, who is also a Certified Public Accountant, served in senior financial and management positions.

At the OSU Foundation, Kirk served in a leadership role during the $1.2 billion Branding Success campaign, exceeding the goal 15 months ahead of schedule. During Kirk’s 17 years at the Foundation, the staff grew from 55 to 155, and the Foundation raised more than $2.6 billion for OSU.

Kirk’s passion is organizational culture. He believes when the culture is healthy, the organization can reach extraordinary levels. At the Foundation his mantra was, “We perform like a team and care like a family.” The OSU Foundation was recognized three times as one of the best places to work, twice by the Nonprofit Times as one of the best nonprofits to work for in the U.S. The Foundation’s Board of Trustees and other donors created an endowment of more than $250,000 at OSU in his honor when he retired.

Kirk earned his Bachelor of Science in Business Administration, emphasis in Accounting, from the University of Tulsa.