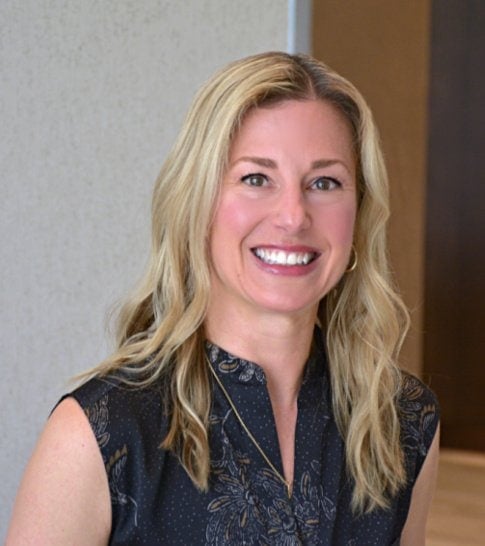 Prior to entering the world of recruiting, Kimberly was an Executive in the fashion industry with her last position at Giorgio Armani as the Vice President of Global Merchandising, Armani Exchange.

Kimberly is now devoted to Buffkin / Baker’s Digital Practice based in the New York City office. Kimberly was born and raised in the small town of Weston, Connecticut. She attended the University of Michigan at Ann Arbor where she received a Bachelor of Arts in Psychology.