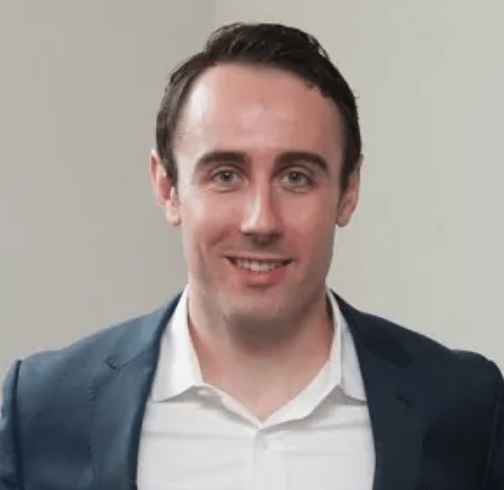 Ken Rowe is a Senior Director at N2Growth working in Executive Search in San Francisco, CA. Ken acts as a trusted adviser to both clients and senior executives on talent management, succession planning, executive search, and performance management.

Prior to joining N2Growth, Ken completed a one-year fellowship as an Advisor to the Mayor of Boston through the Harvard Business School’s Leadership Fellows Program. In this role, he worked as an internal strategic consultant for Mayor Martin J. Walsh, the Mayor’s Chief of Staff and members of the Mayor’s Cabinet. Ken worked on large impact projects focused on commercial real estate, waste management contract negotiations, public transportation, affordable housing, veteran services, and education.

Earlier in his career, Ken was an active duty Infantry Officer in the United States Army. He was a four-year distinguished cadet at the United States Military Academy and also a member of West Point’s NCAA Division I Hockey team. Throughout his six years in the Army after West Point, Ken was a Platoon Leader where he led teams of 25 – 45 Soldiers for over three years and two combat deployments to Afghanistan in light infantry and special operations units. In Ken’s final role in the Army, he served as a General’s Aide de Camp for the Deputy Commanding General of the U.S. Army’s Research Development and Engineering Command. Ken has multiple years of experience working as a trusted advisor to senior executives as they’ve led multi-billion dollar organizations with thousands of employees.

Ken received an MBA from Harvard Business School and a B.S. in Environmental Geography (with honors) from the United States Military Academy at West Point.

Born in Boston, Massachusetts, Ken now resides in San Francisco, California. He is the proud father of a baby girl born one month after he joined the N2Growth team.