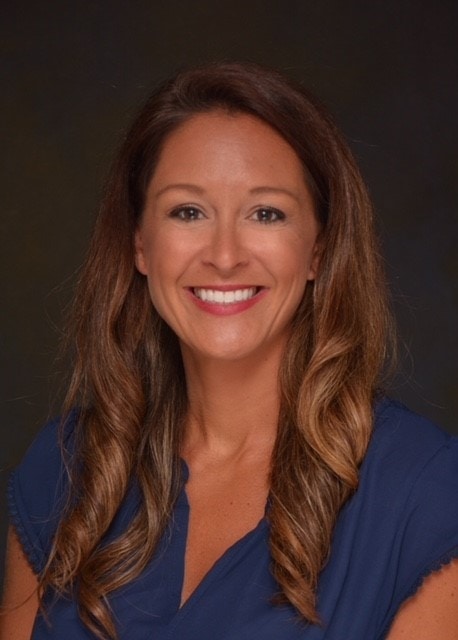 Kari Goodwin joined Buffkin/Baker as an Associate in the Brentwood office in January 2018 and is actively engaging in a variety of searches.

Prior to Kari joining our firm, she spent 10 years in education as a high school English teacher. During her career as an educator, she had the opportunity to lead many professional developments, organize and facilitate committee teams and student programs/clubs and train new teachers in mentorship programs.

Kari is a native of Nashville, TN and graduated from Ezell-Harding Christian School. Following high school, she played 4 years of NAIA DI women’s basketball at Freed-Hardeman University where she graduated with her Bachelor of Arts degree and Master’s degree. She later went on and received her Ed.S. in Educational Leadership at Arkansas State University.

Kari is married to Nashville native, Josh Goodwin, who played men’s basketball at Belmont University. They have a little boy named Maximus and a dog named Rex. Her family currently resides in Spring Hill, TN. Kari enjoys spending time with her family, going to the movies and attending any sporting event.