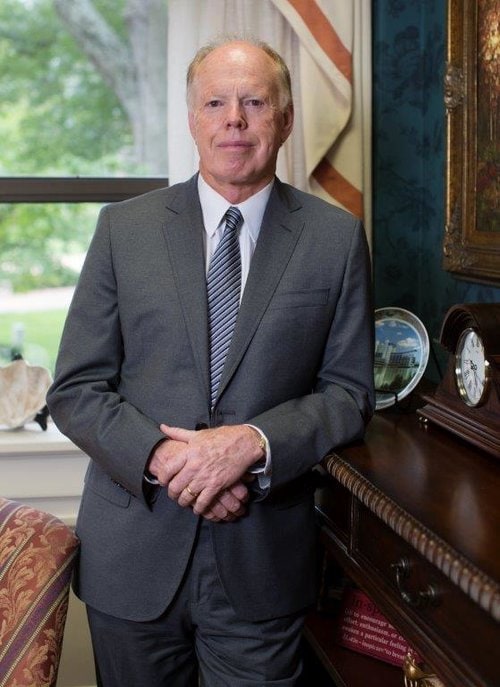 Dr. John Thornell served as the Provost and Vice President for Academic Affairs at the University of North Alabama from 2009-2017. He will conclude a more than 40-year career in higher education by returning to the classroom as a full-time faculty member in the History Department for 2017-2018 before completing his tenure at the University.

Throughout his academic career, Dr. Thornell has been an avid scholar authoring books, chapters, articles and numerous presentations as well as grant awards.