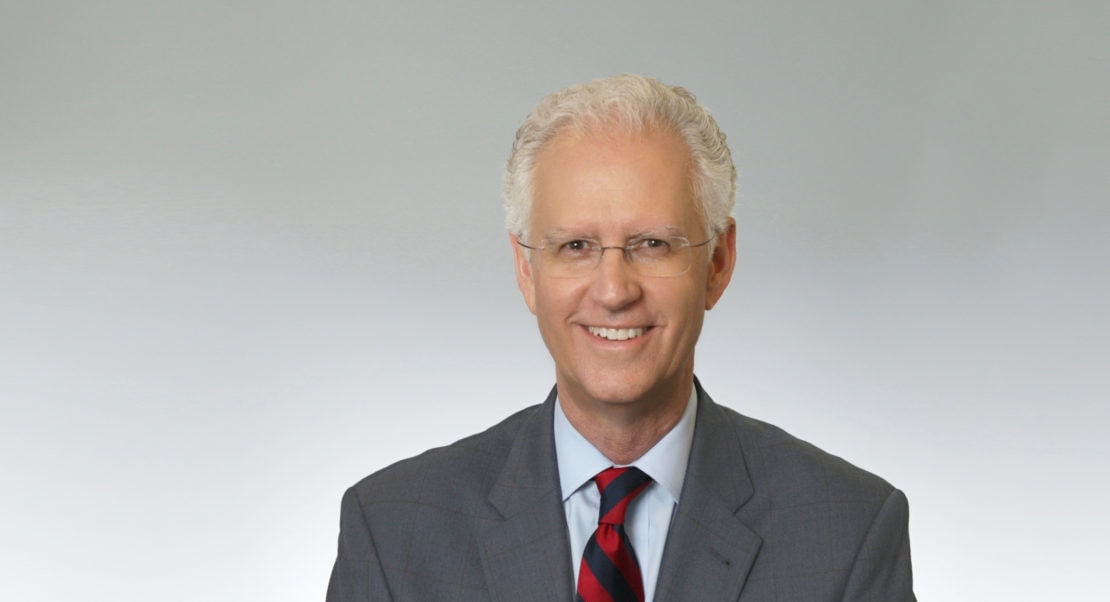 Jeff Johnson has more than 25 years of experience in executive search, fundraising, and governance in higher education, the arts, and non-profit associations. At DRi, Jeff specializes in executive search for our higher education clients, recruiting vice presidents, associate vice presidents, directors, major gifts officers, and other key leaders for colleges and universities.

Before joining DRi, Jeff led executive searches and managed business development for another national search firm. Prior to moving into search, his fundraising career included work at the American Council on Education, the largest higher education association in the U.S.; Wolf Trap Foundation for the Performing Arts, a major performing arts venue in northern Virginia; and the University of North Carolina School of the Arts, a constituent of the UNC system that houses five arts conservatories on one campus.

Jeff previously served in key fundraising positions at the Seattle Symphony and University of Puget Sound, where he first worked on executive search. As executive assistant to the president & secretary of the board at Puget Sound, he managed meetings of the board of trustees and worked with alumni, faculty, staff, students, and trustees on a wide range of issues, projects, and events. He also assisted the board with a presidential search and worked on several vice presidential searches, as well.

Jeff has taught in George Mason University’s Arts Management Program, served as a panelist for the National Endowment for the Arts Presenting Program, and served on the board of the National Association of Presidential Assistants in Higher Education (NAPAHE), including as program chair and later president. Jeff holds a Ph.D. and Master’s degree from the University of Iowa and a Bachelor’s degree from James Madison University.