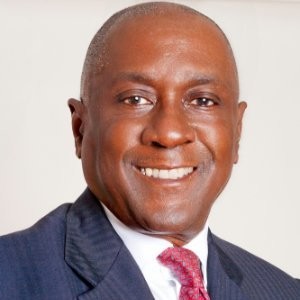 As a Partner with WB&B Executive Search, Jeff is credited with executing search strategies that ensure a balanced slate of diverse high achievers on each and every search conducted.  Jeff is also one of the founding members of the Foundation for Minority Professional Advancement, a not-for-profit organization that provides career counseling and networking solutions for women and people of color.

Prior to his association with WB&B, Jeff was the Diversity Practice Head at Korn Ferry International and led the firm’s first diversity initiative. His expertise in traditional executive search and diversity recruitment uniquely qualifies him as a leader in non-traditional staffing. Jeff is considered by many to be one of the nation’s outstanding recruiters distinguishing him with clients in a broad range of industries and functional disciplines. As a result of his work in diversity, several of America’s leading financial institutions now conduct effective diversity programs, including start-ups guided by Jeff’s innovation and professionalism. Jeff has been featured regularly in major publications such as Black Enterprise Magazine and the Wall Street Journal.