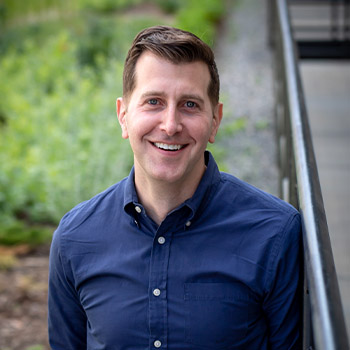 Prior to joining RevelOne, Jason spent over 15 years working in marketing and general management at several B2C and B2B companies. Most recently, he led marketing for North America at The Trade Desk, a global advertising technology company. At The Trade Desk, Jason and his team contributed to the company’s record growth through initiatives in demand generation and brand marketing, including the launch of the company’s award-winning Media for Humankind campaign. Prior to that, he held eCommerce and digital leadership roles at several well-known consumer brands including Jet.com, Jonathan Adler and Tiffany & Co. Earlier in his career, Jason spent time at Amazon and Walmart in various marketing and product management roles. Jason holds a BS in Engineering from Cornell University and an MBA from UC Berkeley’s Haas School of Business. He lives in New York City with his partner and their labradoodle, Cooper.