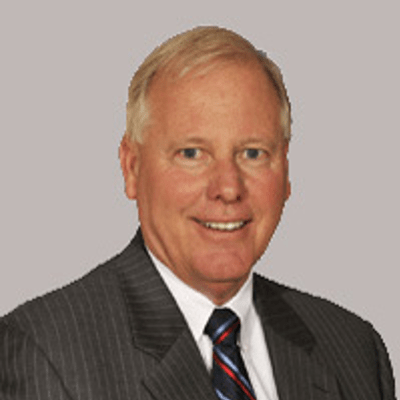 B. James (Jim) Dawson, Ed.D. serves as Senior Vice President of Myers McRae. Recognized as an innovative leader in higher education, Dr. Dawson has more than three decades of leadership experience in colleges and universities. Over the past 22 years, he has served as President of three private institutions – Tennessee Wesleyan College, Coker College in South Carolina, and Lincoln Memorial University in Tennessee. A native Hoosier, Dr. Dawson began his academic career as an Admissions Counselor for his alma mater, the University Evansville, Indiana. During his career at the university, he held a variety of administrative positions culminating with a vice president post. In 1988, he joined Fort Hays State University in Kansas, where he served as the Vice President for Student and Institution Development.

He was responsible for development, alumni relations, public relations, and governmental relations at the institution. Dr. Dawson was elected to his first presidency in 1995 at Tennessee Wesleyan University. In 2002, he became President at Coker College, which experienced fundraising success, significant campus improvements, and considerable enrollment growth under his leadership. In 2009, he joined Lincoln Memorial University as Chief Operating Officer and Chancellor of the Harrogate campus. He was named President of LMU in 2010. During his presidential tenure, LMU’s programs and enrollment increased, including the additional of the College of Veterinary Medicine. When he retired from LMU, he was appointed President Emeritus.