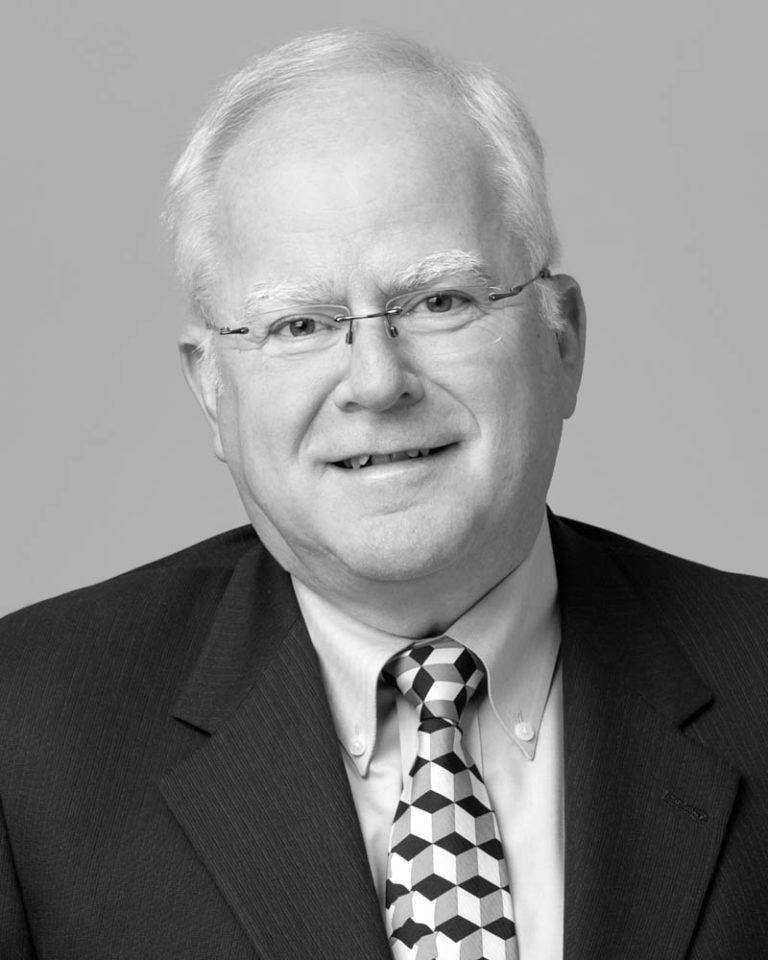 Heiri is based in the ag research and bioscience hub of Research Triangle Park, North Carolina, from where he leads Kincannon & Reed’s global practice in crop inputs, with a particular focus on biotech and start-ups.

Before he joined Kincannon & Reed in 2012, Heiri held increasingly senior positions in the merger string of Ciba-Geigy and Novartis and, ultimately, became President for Syngenta Crop Protection. Later, he was CEO of Paradigm Genetics, a publicly traded functional genomics company, followed by a period as serial CEO in the startup world.

Heiri served 11 years on the Board of Directors for the North Carolina Biotechnology Center and is a former Board Vice Chair of CropLife America, and a member of the Food and Agriculture Governing Body for BIO. Fluent in German, English, and French, he holds a PhD in Physical Chemistry from the University of Bern, Switzerland and was a postdoctoral fellow with IBM’s Research Division in San Jose, California.